(ORDO NEWS) — China grew a plant on the moon – it sprouted with two leaves, but then died from the cold. This is the first time that a plant has been grown on a satellite of our planet. While the body froze to death after just two weeks, the researchers created a 3D reconstruction of the plant that will reveal more about its short life. Since cotton seeds have successfully sprouted on the Moon, China has become the first country to not only land a spaceship on the dark side of the Moon, but also to send several life forms to the satellite of the Earth.

As a reminder, the Chang’e-4 lunar rover delivered five biological organisms to the lunar surface on January 3, 2019: seeds of cotton, potatoes, and rezukhovidki thal, eggs of fruit flies and a strain of yeast. The International Space Station (ISS) has previously sprouted many plants, 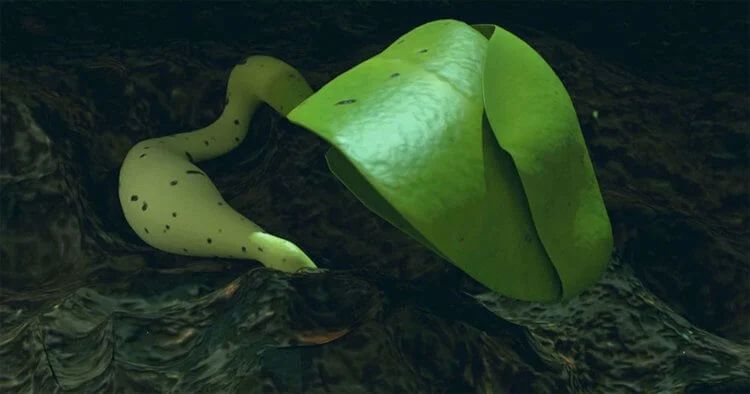 Learning how to grow plants in harsh extraterrestrial conditions is essential if we want to continue our space exploration. On longer journeys – to Mars and beyond – plants will do more than just provide astronauts with fresh food. The process of photosynthesis can be used to remove toxic carbon dioxide from the air and replace it with oxygen. Plants can also purify water through transpiration, a process in which liquid taken through the roots evaporates from the leaves, filling the air with filtered moisture that can be used.

What’s more, plant care can improve the mental health of space travelers far from home. “We already know from our pioneering astronauts that fresh flowers and gardens on the International Space Station create a wonderful atmosphere and allow you to take a small piece of earth with you on an exciting space journey,” NASA researchers write.

In an attempt to understand how plants will feel in space, the Advanced Technology Research Institute at Chongqing University has developed a special biosphere container to replicate terrestrial conditions. The pressure inside the chamber was maintained at the level of one atmosphere, and scientists on Earth remotely controlled the irrigation regime. However, in space, plants do not have everything they need: they still had to struggle with a variety of problems, such as high levels of cosmic radiation and low levels of gravity.

While the effects of cosmic radiation on plants are still unclear, scientists know that it damages cells in the human body, causing health problems such as cancer and cataracts. 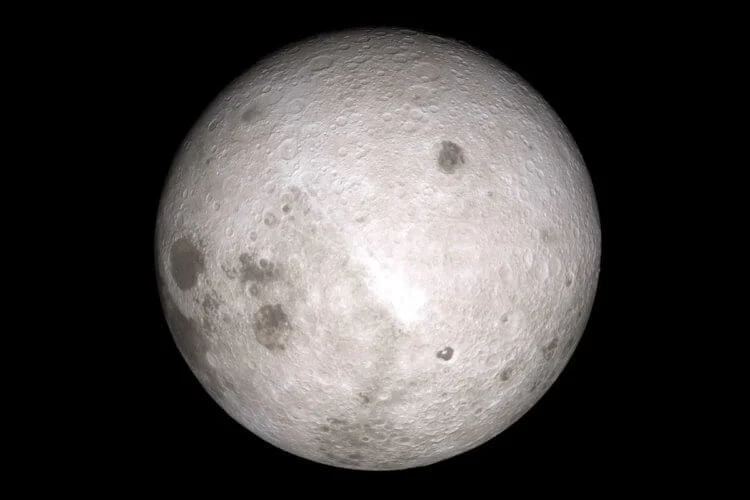 Plants, including sprouted cotton seeds, had to deal with microgravity. Since the moon’s gravitational pull is one-sixth that of the earth, the seedling was relatively weightless. Before being sent to the moon, scientists placed a plastic, cage-like structure on top of the soil to preserve the plant, but a species that has evolved to thrive under our planet’s gravity must grow on the moon in a somewhat unusual way.

Popular Science cites the words of scientists from NASA that it is rather difficult to understand why a cotton plant sprouted on the moon. Growth and development could be triggered by any of the factors, such as extreme temperatures, how the plants are getting enough water, or relative humidity. At the same time, we must not forget that in space a lot can go wrong.

Dark side of the Moon

Contrary to its name, the dark side of the moon really isn’t. Rather, it experiences a two-week period of sunshine followed by a similar period of darkness. The daytime temperature on the moon hovers around 90 degrees Celsius, but drops to -154 ° C at nightfall. This means that without proper insulation, cotton seeds would freeze instantly. However, the plant’s short-lived success underscores the importance of the ecological control organisms need to thrive in space-like environments. The results obtained also testify to the international interest in the exploration and exploration of space, which is good news. 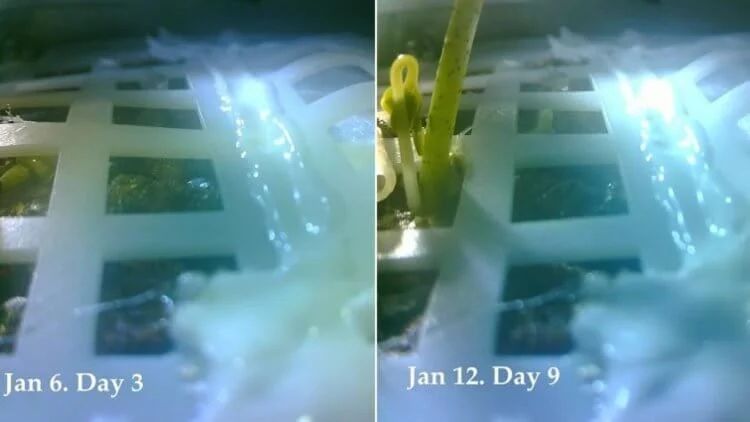 It is noteworthy that the head of the experiment Xie Gengxin from the Advanced Technology Research Institute of Chongqing University does not plan to publish any scientific papers based on this study. However, he hopes to continue exploring how various life forms might live on the moon.

Plants and the future of humanity

Learning how to grow plants in space is essential if the world’s space agencies want to launch long-term missions. Just giving the astronauts a multivitamin with them won’t be enough to keep them healthy as they explore deep space. They will need fresh food. 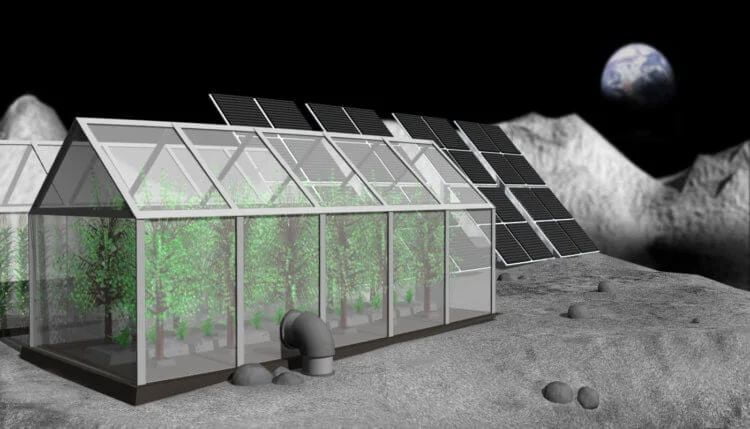 Since nutrients in food additives and ready-to-eat meals will degrade over time, cosmic radiation may accelerate this process. Thus, growing fresh food will give astronauts access to fresher nutrients, not to mention tastier foods. Plus, if we could grow plants on space ships, we wouldn’t have to take so much ready-made food on board.

Note that scientists are also studying how space food can satisfy the emotional needs of astronauts and counteract the phenomenon of space travel, such as loss of smell. After all, researchers today worry about human well-being during long, space travel. But will we ever go to other planets only time will tell.

WHO fears tuberculosis epidemic in Europe

WHO fears tuberculosis epidemic in Europe