(ORDO NEWS) — Tech giant Apple has been eyeing the electric car market from time to time. Apple’s car-building efforts began back in 2014, but two years later the company decided to refocus the project in favor of an autonomous driving platform.

In the early stages, Apple planned to develop the car on its own, without the participation of companies in the automotive industry. Last September, representatives from the tech giant traveled to Asia to meet with Toyota officials and discuss a potential partnership.

Meanwhile, there were reports that in August last year, Apple representatives met with the South Korean SK Group and LG Electronics.

The most likely subject of these negotiations would be battery technology. Apple reached out to other companies last year, including Nissan, Magna, Hyundai, and others, but the results are yet to be announced.

Another rumor appeared quite recently, in September 2021, that Apple once again decided to continue developing a high-tech electric vehicle with autonomous functions on its own.

While Apple is thinking, the designers got down to business.

The British company Vanarama drew inspiration from existing Apple products and patents in various fields and developed a very angular Apple Car, a kind of “dream of the future” from the 80s of the last century. 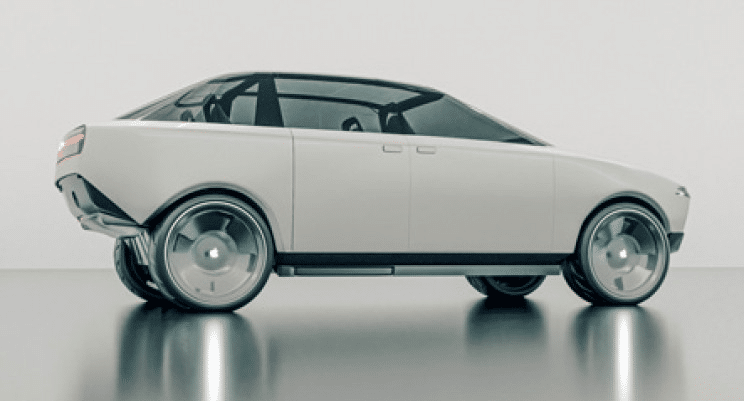 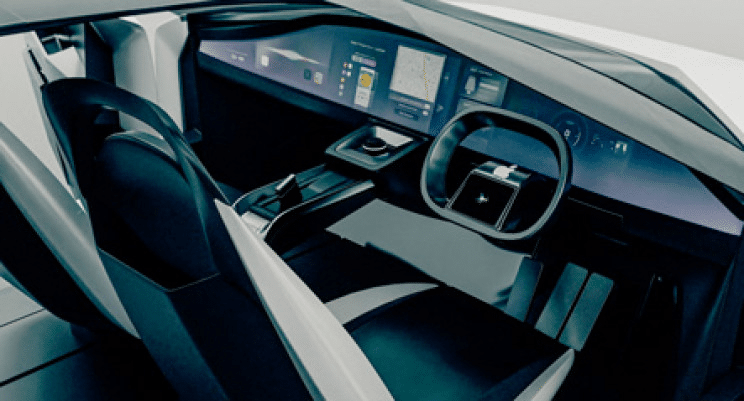 Another designer, Devanga Bora, also designed the “Apple Car”. Bora notes that the choice of design is as much about function as it is about form, adding, “I wanted to do something very radical, but still offer a very simple transportation solution.”

From the looks of this concept, it is clear that it can successfully drive in a straight line, but it is not at all clear how it will turn. 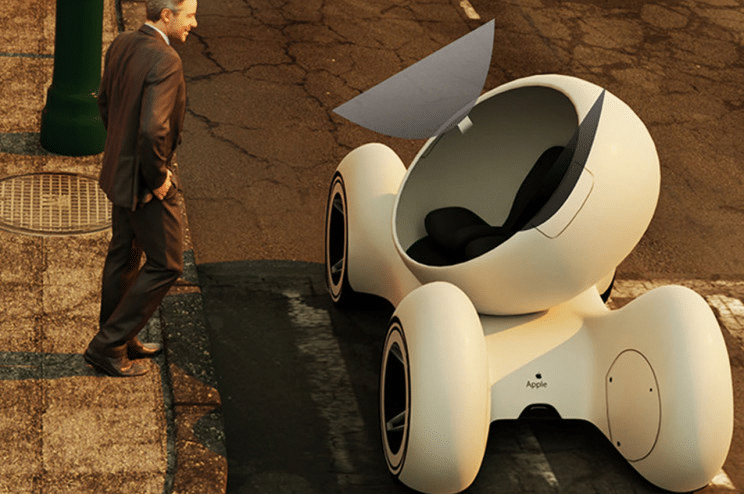 While rumors about design, technology, and possible manufacturing partners continue to surface, Apple itself has never confirmed the rumors about an Apple electric car.