(ORDO NEWS) — Do you know how big molecules really are and what they look like? Christine Helms, an associate professor of physics at the University of Richmond, talks about this.

Molecules are a group of atoms that are linked together. Almost everything around us consists of molecules: skin, stool, and much more. All molecules are different sizes, but they are very small. To make it clearer: they are 100 thousand times smaller than the width of the hair.

The smallest molecule has two atoms stuck together, while the largest can have over 100,000 atoms. Moreover, each molecule is unique.

The particles of matter from which an atom is built may have a positive, negative charge, or no charge at all. These substances are called protons, electrons and neutrons, respectively. Neutrons and protons are in the center of an atom, and electrons surround them. 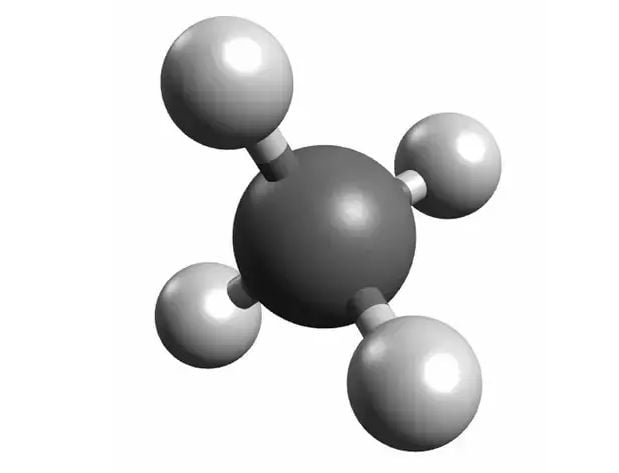 In order to see molecules, scientists use special instruments. One of them is x-rays. When they are directed at molecules, some of these molecules are reflected. In a similar way, for example, in 1912 it was possible for the first time to see what a salt molecule, NaCl, looks like.

Another way is nuclear magnetic resonance. With this method, you can detect changes that occur in the center of the atom and understand which atoms are nearby.

There is also an atomic force microscope. It allows you to see the arrangement of atoms in a molecule.

The method of cryoelectron microscopy is as follows. Scientists first freeze molecules (and at a temperature that is even lower than the temperature of ice or snow), and then “shoot” electrons at these molecules and create an image based on this.