(ORDO NEWS) — Today, again, together with the biologist and creator of sociobiology Edward Wilson and his book The Meaning of Human Existence, we will speculate about life outside the Earth.

We talked about primitive unicellular organisms from other planets in the last article. The link to the article will be below. But what about highly evolved inhabitants of other planets like you and me?

Intelligent life is fragile and unique

The emergence of intelligent life on Earth is unique. The last stage of evolution that made man a man is the division of labor. Few species on Earth are capable of this. There are only 20 such species. Fourteen of these twenty are insects. Three more are coral crustaceans. And only three are mammals: two species of the African naked mole rat and Homo sapiens. Another necessity for intelligent life is a large body and brain. Of the 20 species that practice the division of labor, only Homo sapiens, i.e. we have with you, the volume of the brain is sufficient to show more or less intelligent behavior. 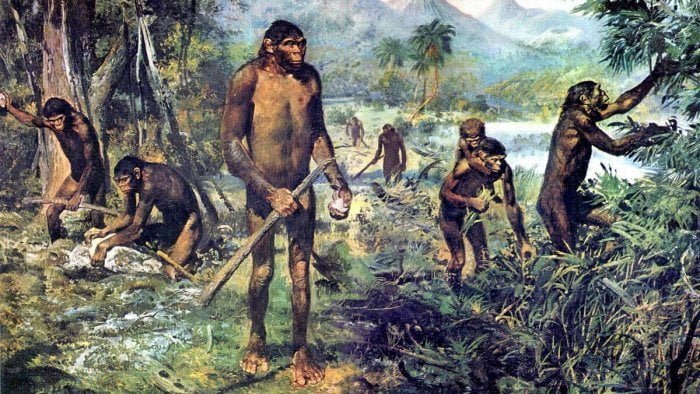 The fact that man evolved to Homo sapiens, and did not bent somewhere at the stage of the emergence of Homo erectus, is a great success. If during this time of evolution at least one population of our ancestors became extinct, it would probably take another 150 million years for a new intelligent species to appear on Earth.

And what is outside of the Earth?

The emergence of intelligent life on other planets is no less unlikely and unique. So the existence of green humanoids is a big question. Nobody claims they exist. But nothing interferes with the flight of our fantasy: if they were, how far from Earth would they be?

As we found out in the last article, planets similar to ours can be found in every fifth star. But only a few of them can boast of the presence of water, as well as the optimal distance from their star: so that it is not too hot and not too cold. In general, there is a very ghostly possibility that intelligent life could exist within a radius of 100 light years from the Sun.

What could a representative of an extraterrestrial civilization look like?

Again. No one claims that there is intelligent life beyond Earth. In this section, we only give a flight of fantasy and reflect on their hypothetical appearance. However, we will try to fit these fantasies into at least a little scientific framework. So what should a sapient species look like? 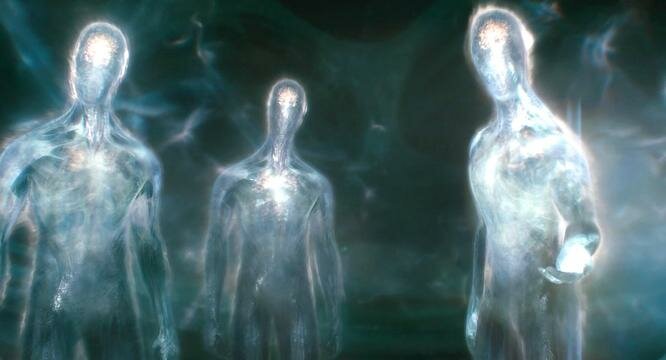 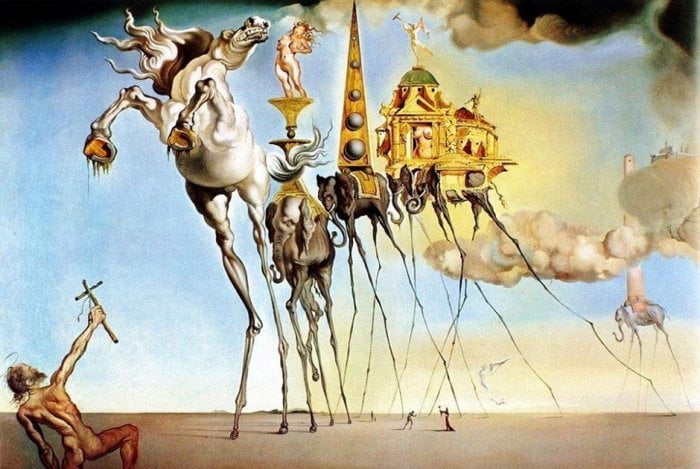 What if earthlings are colonized?

But who needs it, with our problems! They will arrive, take a look and pay more, so as not to return.

Hypothetical aliens don’t have to be more evolved than us. In general, nothing prevents them from being in the Stone Age now. But also nothing prevents us from jumping over us for a long time and already for millions of years editing our genome, increasing the amount of memory, becoming cyborgs and exploring other worlds. 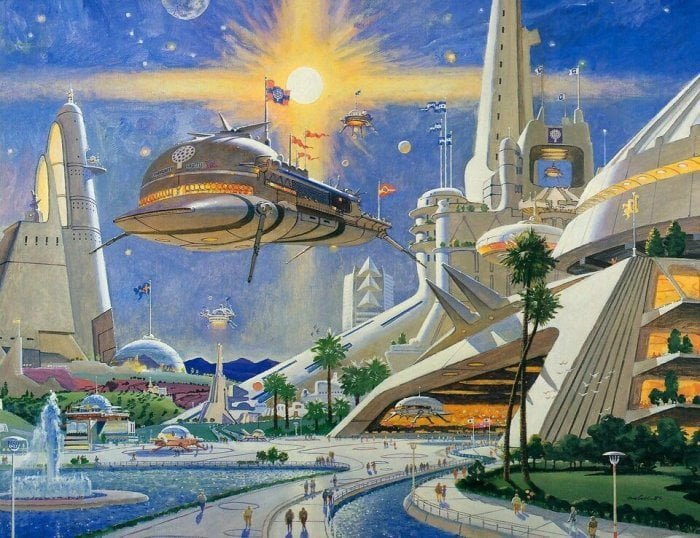 Let’s say, warlike aliens want to enslave us! Well, that would be very stupid on their part. Let’s say there is an extremely, very extremely small probability that robotic researchers of extraterrestrial races have ever arrived on our planet, or that they will ever arrive. But the aliens themselves will never be able to descend to the surface of the Earth and remain alive! And it’s not about the belligerent earthlings.

The fact is that the inhabitants of other planets, if they exist, are obviously vulnerable. Their bodies must have microorganisms that allow these bodies to function. In our bodies live from 1 to 2.5 kg of bacteria, which are involved, for example, in the processes of digestion, immune defense, homeostasis, etc. Any terrestrial life forms can be deadly for aliens and their microflora. Their and our biosphere are obviously different in molecular mechanisms, in the evolutionary path of development. Alien ecosystems are completely incompatible with our world.

In general, when trying to colonize, alien civilizations would simply die out. To survive on our planet, aliens would have to destroy all living things down to the last microbe.

But why do they need us?

But they would hardly have done it. The fact is that if someone developed to such a level that he could surf the space, long before that in his world he would have to gain stability and political stability. Only by rallying can you ride space, for this you need to have peace at home. It is unlikely that their home planet will be in danger, because if they can fly from star to star, they should be able to save their own planet. Perhaps they could be motivated by curiosity, how it moves us, and they would be interested to know how we live. But they probably would have done this carefully, with the help of some robots.

There are many among people who believe that by destroying the Earth, we will be able to move to another planet. This is not true. There is a universal principle in the Universe: for any species in the world there is only one suitable planet – the one on which it was formed.