(ORDO NEWS) — What color is the universe? Black? Dark blue? Maybe purple? The exact answer to this question was received only in 2002.

In that year, a study was published in which astronomers talked about years of observation of light coming from different parts of outer space.

Scientists have captured light rushing from galaxies (and the stars within them) – along with all the visible clouds of gas and dust in the universe – allowing them to combine the data to produce an average result.

The result is ivory, very close to white (below). This average color of the universe has been nicknamed “cosmic latte”. 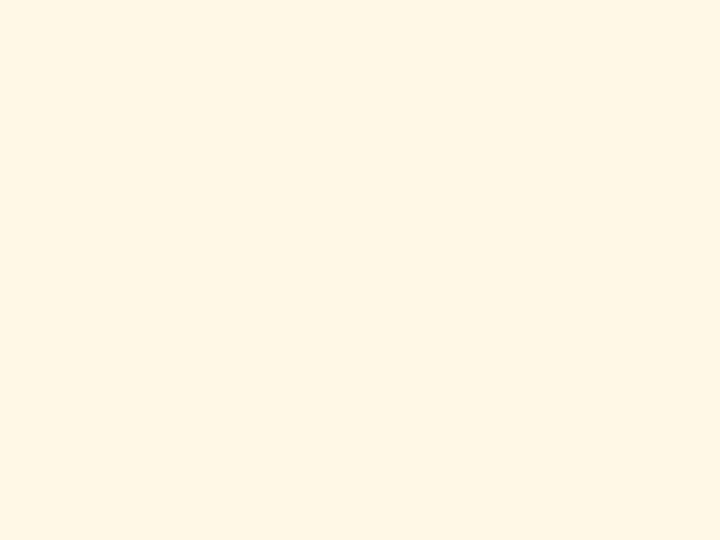 The peculiarity of our universe is that there are slightly more regions that emit red, yellow and green light than those that emit blue. This feature provides an average value that is close to white.

However, due to the gigantic distances between objects, due to the non-uniformity of wave propagation and relatively tiny illumination, the beige color is “washed out”, and outer space appears almost black.

It’s like being in a snow-white room, in which there will be no lighting or, say, only a small light on the switch will be on. 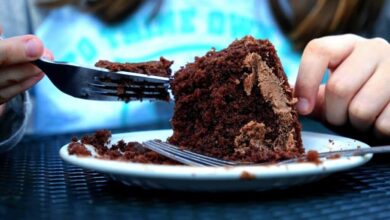