(ORDO NEWS) — In 2019, humanity first faced a virus that was destined to cause the first pandemic in a decade and cause tangible damage to the economy. However, the world has repeatedly met with similar, but to some extent more dangerous pathogens. They were similar to COVID-19, but did not provoke a pandemic, although they found a way to spread to different countries, killing many infected. “Lenta.ru” talks about two twins – the SARS and MERS coronaviruses, which are the harbingers of SARS-CoV-2.

Both SARS-CoV-1 and the new SARS-CoV-2 began their journey in game markets, open-air marketplaces that sell wild and domestic animals for human consumption. Exotic animals, including bats, pangolins, snakes and turtles, are used for traditional Chinese e-wei cuisine. One such market, located in southern China’s Guangdong province, was the birthplace of the SARS pathogen, or SARS (Severe Acute Respiratory Syndrome), in 2002. At that time, humanity was lucky – the coronavirus did not cause a pandemic (in part due to the fact that it was too dangerous for those infected).

The natural carriers of the SARS virus are horseshoe bats that live in the forests of Guangdong. In the market, the coronavirus has easily spread to other nearby animals, including palm civets. Reproducing inside them, the virus constantly mutated. The emergence of a mutant form capable of infecting humans was a matter of time and happened in November 2002.

Any coronavirus, even the most harmless, targets the mucous membrane of the respiratory tract. It is coronaviruses that cause many respiratory viral diseases that are no stronger than the common cold. However, SARS-CoV-1, which caused a serious outbreak 20 years ago, was different: it affected the human immune system, as a result of which a disease similar to acute respiratory infections suddenly turned into deadly pneumonia, in which the lungs filled with fluid, causing respiratory failure. SARS did not look like a cold, since it did not cause sneezing and a runny nose, but began with fever, chills and general malaise, and after a while a dry cough appeared.

Atypical viral pneumonia struck eight thousand people, and almost one in ten died. Among people over 50, the mortality rate reached more than 50 percent. However, the exceptional danger of the coronavirus played against it: the pathogen killed too quickly and simply did not have time to spread. Since 2004, no cases of SARS-CoV-1 infection have been reported.

When it was revealed that the Chinese game market was the epicenter of the infection, the authorities tightened trade rules. However, this did not have much effect, as the markets that closed soon reappeared. Their semi-legal status made retail outlets even more unsanitary. In narrow spaces, inside the cells, animals were adjacent to each other, which in the wild never collide with each other. Each of them is a carrier of viruses that can sooner or later overcome the interspecies barrier. The presence of people who are in daily contact with carriers of any infection only contributes to the emergence of new zoonotic infections.

It was the neighborhood of bats with palm civets that played a key role in the emergence of SARS. Civets were susceptible to the bats coronavirus, giving the viruses a reservoir to multiply. This condition is especially important for the emergence of a massive epidemic. The more viruses, the more mutations and the more likely the pathogen will gain the ability to infect a new host – a person. If civets were removed from this fatal chain, the virus would hardly become dangerous to humans. 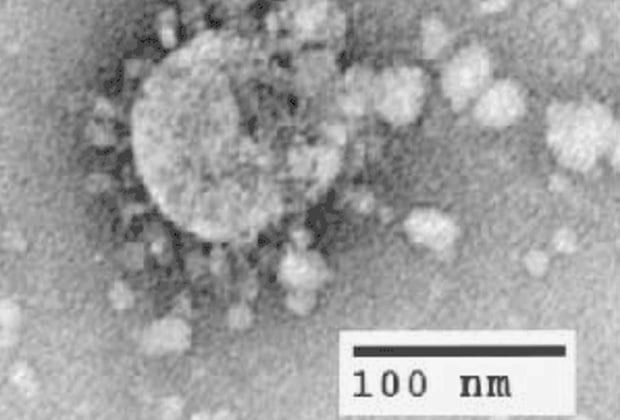 Zoonotic infections affect only a few people – those who are in direct contact with sick animals. Additional mutations are needed to spread from person to person. But once the virus crosses this threshold, the scale of infections will increase. Therefore, another important factor in the emergence of a dangerous pathogen is the prolonged contact of a still harmless virus with people.

The SARS virus is a direct result of human exploration of the wild. It could have existed in bats for centuries or millennia before it hit the Chinese market. As with so many new infections emerging in a pandemic, human prejudice has played a role. For example, in traditional Chinese medicine, parts and organs of exotic animals are used to prepare medicines for chronic diseases. It is believed that the energy of the wild is transferred to humans, providing a healing effect. At the end of the 20th century, the rise of the Chinese economy led to the proliferation of game markets, which also became accessible to the poor. Potentially dangerous viruses circulating in the wild have hit the shelves.

It is known that the first sick person was a farmer who soon died in hospital. The spread of the SARS virus around the world began with the Metropol Hotel in the center of the Kowloon Peninsula. A doctor settled here, who contracted the virus while on duty at the hospital, where the first cases were admitted. The virus that escaped from his body infected 12 guests who were going to fly to various countries, including Singapore, Vietnam, Canada, Ireland and the United States. It was then that the disease attracted the attention of the world community, although it was already too late: SARS broke out of China and was subsequently recorded in 32 countries.

The Chinese authorities have made SARS a state secret by harassing doctors and journalists who dare to report the disease. Humanity learned about the spread of SARS only thanks to an e-mail from a Guangzhou resident, which mentioned closed hospitals and numerous deaths from an unknown illness. The Chinese authorities have tried to obstruct the actions of the WHO, which is trying to find out details about the SARS outbreak. It was only when an international organization advised travelers not to visit the southern regions of China that local officials admitted that it was a dangerous new virus, although they lied that the outbreak had been controlled.

SARS has been characterized by a phenomenon called super-spread, in which only a small proportion of those infected are responsible for most of the transmission of the virus. By the end of March 2003, there was an outbreak of SARS among residents of the Amoy Gardens residential complex, and in mid-April there were 321 cases of infection, with 41 percent of those infected living in Block E, and their apartments were located one above the other.

As it turned out, the cause of the spread of the SARS virus was defects in the drainage system of the bathrooms, as a result of which aerosols containing the pathogen seeped into other apartments. Exhaust fans also contributed to this.

The causative agent of Middle East respiratory syndrome, which is also a coronavirus, was first isolated in April 2012 by virologist Ali Muhammad Zaki from Saudi Arabia, where the first cases of a disease similar to SARS were reported. Zaki sent samples of MERS-CoV to the world coronavirus specialist Ron Fouchier from Erasmus University of Rotterdam in the Netherlands without official permission, after which European scientists sequenced the genome of a new deadly pathogen and developed methods for diagnosing the disease. Most likely, the actions of the virologist saved hundreds of lives (in total, the virus infected more than a thousand people and killed more than 400), but the angry Saudi authorities did everything to make the scientist lose his job.

MERS-CoV, like SARS-CoV, originated from the bat virus, but camels turned out to be an intermediate host in this case. Humanity was saved from a pandemic by the fact that cases of MERS transmission outside of hospitals were relatively rare (due to the high danger of the pathogen). But unlike SARS, MERS is still found in the modern world, and there is still no specific treatment or vaccine for this disease. By 2020, 2,500 cases of MERS and more than 800 deaths were registered (mortality rate – 34.3 percent).

Both SARS and MERS have similar symptoms. The disease can be asymptomatic or cause extremely severe symptoms – pneumonia, distress syndrome, renal failure, intravascular blood clotting and heart failure.

One of the many problems associated with the spread of diseases and their transformation into global threats is the untimely notification of the world community about the emergence of new viruses and the attempts of countries where outbreaks began to hide important information. This was the case with SARS and MERS, and it has been repeated with COVID-19. This time the disease turned out to be more cunning: by reducing its lethality, the virus was able to cause a full-fledged pandemic, which its more dangerous predecessors could not. The irony is that scientists and doctors have repeatedly warned of the high risk of a SARS-like virus pandemic over the years. But politicians and the public were not only unprepared for the new virus, but also ignored the problems that the pandemic revealed. 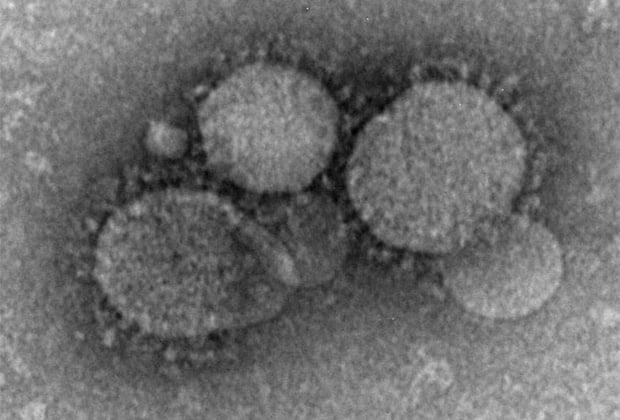 Mass diseases have always been accompanied by rumors, prejudices, deliberate misinformation and unfounded fears – experts call this infodemia. COVID-19 has given modern civilization a unique opportunity to observe its own powerlessness in the face of a pandemic and vulnerability to delusions spreading through social media. Covid and other dissidents, as well as antivaccinators play into the hands of viruses, unknowingly making them more dangerous and deadly. When barriers are raised to the virus, it is forced to adapt, reducing its pathogenicity in order to spread quietly. However, those who are not ready to temporarily change their lifestyle give the green light to deadly viruses.

There is no doubt that COVID-19 will not be the last pandemic. What’s more, there is a high likelihood that the next pandemic will happen much earlier than many expect. One of the reasons is the destruction of wild ecosystems where pathogens unknown to humans circulate. While they are harmless, but if people begin to contact them more often, new epidemics cannot be avoided. This is how cholera, Ebola, SARS, COVID-19 and many other diseases appeared.

This is the harm of conspiracy theories: instead of paying attention to the environmental side of the problem, people, including politicians and officials, prefer to believe in artificial viruses that escaped from laboratories. Meanwhile, active deforestation continues, including the green areas of the Amazon Basin. Perhaps it is from here that a new mass murderer will come, and it seems that humanity will again not be ready for it.