(ORDO NEWS) — What kind of weapons does the American military industry promise to supply to Europe?

The US Department of Defense, at the suggestion of Poland, intends to supply American Patriot anti-aircraft missile systems to Warsaw, according to Adam Miller, a spokesman for the US European Command.

We are talking about the supply of at least two batteries of Patriot air defense systems to “counter any potential threats to the United States, allied forces and NATO territory.”

“This is a reasonable measure aimed at protecting the forces, which emphasizes our commitment to Article 5 and does not support any offensive operations,” referring to the North Atlantic Treaty signed in Washington in 1949, Article 5 of which provides for a collective response in the event of an “armed attack on one or more” NATO member countries.

There is no information about the timing of the delivery of American air defense systems and when they will be on combat duty in Poland.

In 2018, we recall that Poland signed a contract for the supply of Patriot systems – for $ 4.75 billion it is planned to receive 16 launchers, 4 radar stations and 208 missiles, the first deliveries of which should begin in 2022. What is Patriot air defense system

In the 1960s and 70s, the American Patriot anti-aircraft missile system was developed in the United States, which is produced by a group of companies led by Raytheon.

The air defense system has been in service since the early 1980s and is used not only by the American army, but also by US allied countries. Patriot was created as a universal means of air defense of positional areas of troops at medium and high altitudes.

Currently, in addition to the United States, Patriot complexes are used by Germany, Greece, Jordan, Spain, Qatar, Kuwait, the Netherlands and Japan. Also, American air defense systems, except for Poland, should appear in Romania, and South Korea is considering using Patriot. 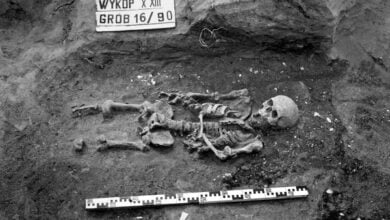 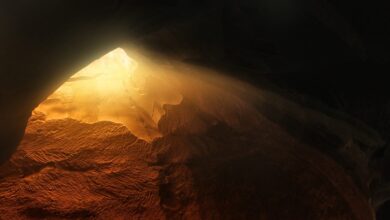 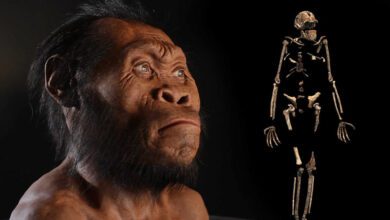 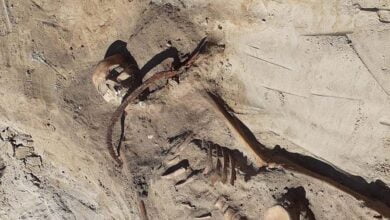 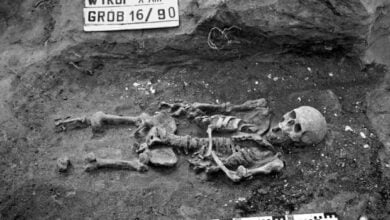 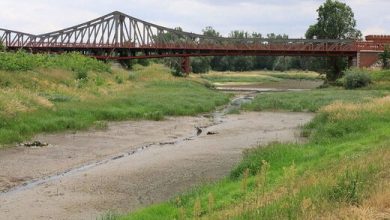