(ORDO NEWS) — Many people around the world believe in what they cannot see. Whether it’s invisible gods, luck or fate, these supernatural forces continue to show their influence, from individuals to the structure of society.

One such belief in the unseen, with surprisingly strong evidence, is the belief in ley lines. These hidden paths form a grid across the Earth, connecting sacred sites into a web of straight lines that covers the entire planet.

In this way, the ley lines connect the sacred and most important places of ancient worship all over the planet in an amazingly comprehensive way. Landmarks such as the Egyptian pyramids, the Great Wall of China, Stonehenge and others have been found on the ley lines. 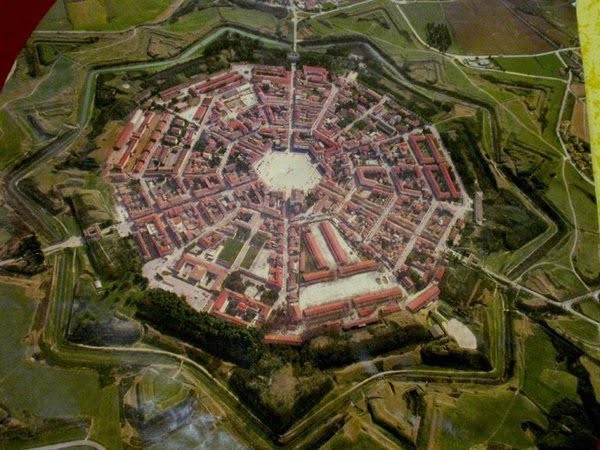 Given the lack of agreed-upon communication between the cultures that built these objects, this poses a dilemma for us. Is it possible that ancient people knew about earth energies when they chose their holy places? Is it possible that they could sense that the energy of the Earth is stronger around these ley lines?

Or is it all a form of confirmation bias, where the researchers drew enough straight lines on a map to confuse randomness with significance? 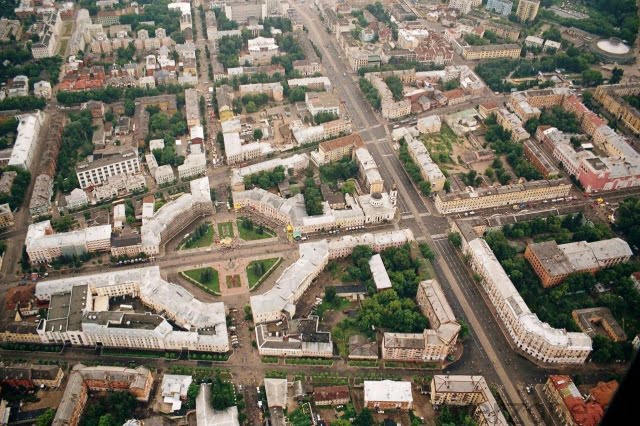 The concept of ley lines is surprisingly recent considering what objects are being referred to, having first been theorized in detail in 1921. Since then, the debate has not been concluded, and the debate about whether they exist or not continues.

Indeed, many ley line proponents admit to not understanding their purpose in detail. Most come to the conclusion that these lines represent areas of natural power, and the places where they intersect are especially powerful. But how this manifests itself and how it can be useful remains a mystery. 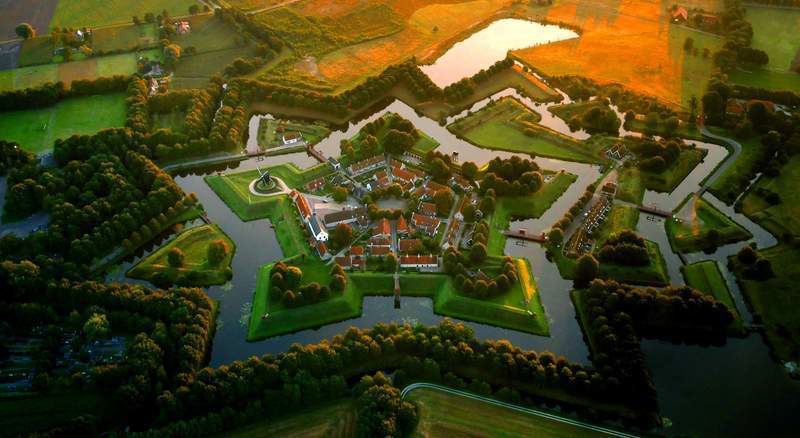 In 1921, an archaeologist named Alfred Watkins made a controversial observation. Watkins argued that dozens of famous ancient sites located around the globe can be shown to have been built in a series of straight lines.

Whether these sites were man-made or natural, they somehow fell into this pattern, into a series of what he called “lei lines.” With this theory, he created the concept that some natural force of the Earth was manifested in the arrangement of these objects.

Like lines of longitude and latitude, these lines traverse the globe. Natural formations, monuments, and even rivers follow these lines and are therefore assumed to have some kind of supernatural energy. Alfred Watkins offered evidence for his theory by giving examples of various types of monuments located in a straight line around the globe.

He drew a straight line through southern England, and later from the southern tip of Ireland to Israel, which he claimed connected seven different places where the name “Michael” appeared in one form or another. This line has been called the “Line of Saint Michael”. 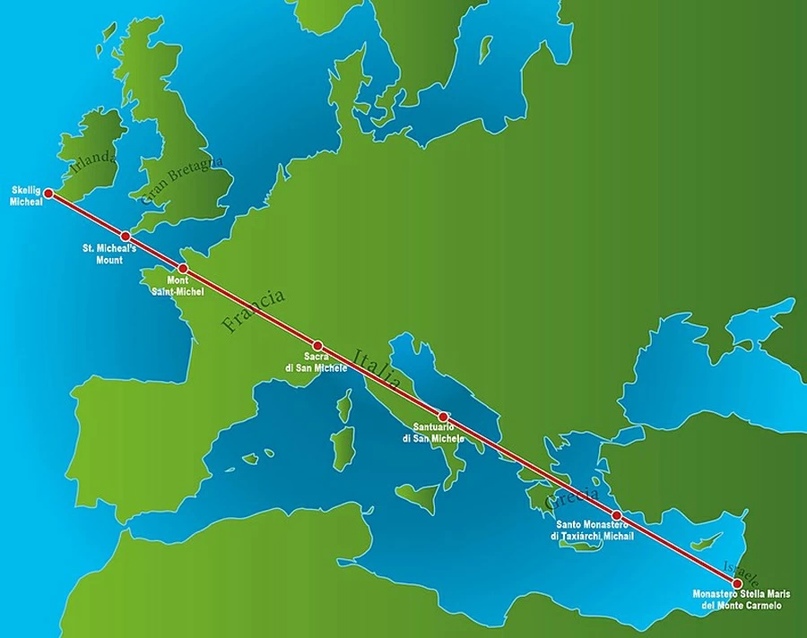 The presence of the lines is easy to prove to anyone with access to the map, but this is clearly insufficient proof.

On the same map, any number of lines can be drawn connecting places, taking the random location as a supernatural force guiding construction. Ritual sites with a common location, such as solstice temples, further enhance this impression.

Likewise, many structures that might appear significant do not appear on these lines and are discarded. These unanswered problems have led many to question the concept since 1921. Many researchers consider these alignments to be just a random overlap, similar to the illusion of seeing faces or animals in the clouds.

But still there are many fans of the supernatural and science fiction who believe in the existence of ley lines. Moreover, this theory has yet to be practically proven or disproven, but the evidence found and the connecting lines on the maps can prove its existence. 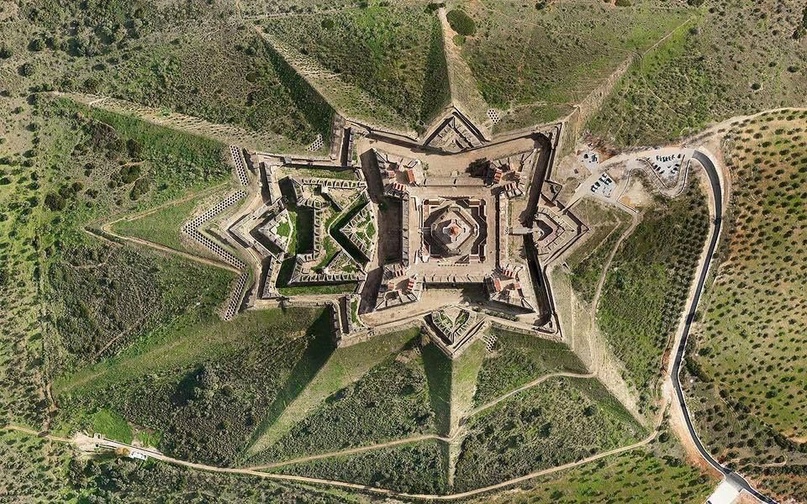 One of the more mundane theories about ley lines has to do with their use as a navigational technique. They were theoretically seen as a tool by which early British travelers (ley lines were originally a very British concept) could reach their destination safely. 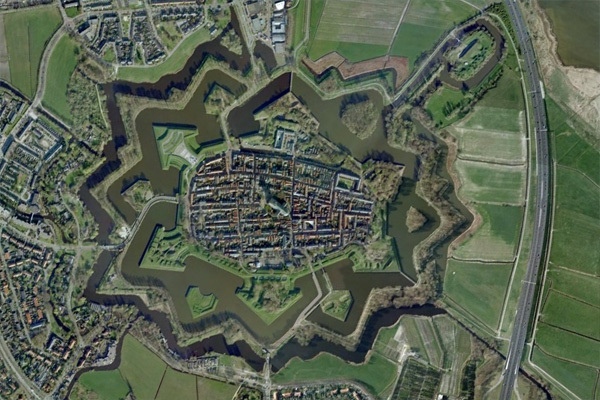 At the start of overland navigation, a traveler would mark a distant high point, such as a mountain, monument, or other prominent landmark, and use it as a landmark to navigate by. Intermediate facilities were built along this route, enhancing the visibility of the hidden path.

Today there is evidence that points to the existence of such paths in Britain. Not only that, but the fact that these paths connect places that were directly useful to the traveler, such as water sources, churches and castles.

But a common criticism of ley lines is that since there are many given points on the map of the Earth, a straight line can be drawn through any of them in a certain order. 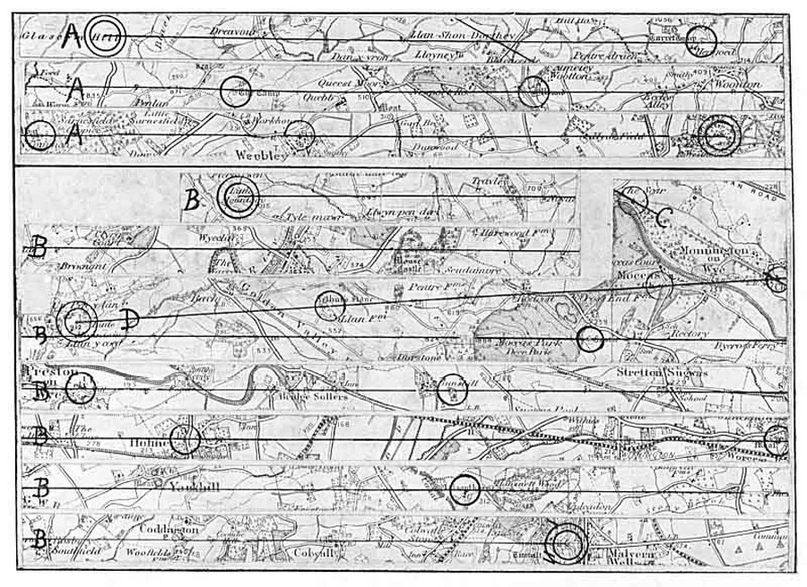 Alfred Watkins supported the concept, but believed that these chosen routes already existed and that early navigation may have been guided by supernatural forces. He also noted the common alignment in places of ritual significance.

Watkins’ theory was based on the thoughts of an astronomer named Norman Lockyer. Lockyer studied the corresponding alignments of ancient European monumental architecture at sites like Stonehenge, hoping to discover an astronomical connection between ancient structures. 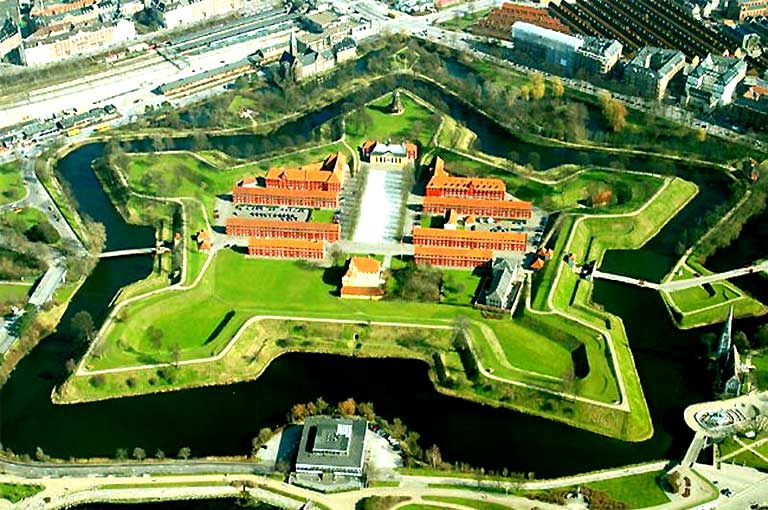 Most of the papers and books published so far around the world related to the concept of Watkins’ ley lines reject and criticize the supernatural aspect of his theories. However, this theory has apparently caught the attention of the modern era and counterculture movements. 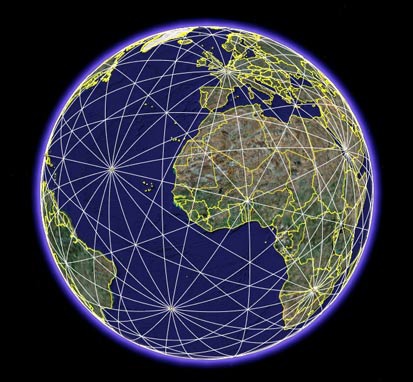 Many, dissatisfied with the explanations of the Universe offered by science, believe that these mysterious lines contain some kind of spiritual enlightenment, energy fields and cosmic power. What this means and what their impact may be remains to be seen.

Are they simply established routes through the countryside used by early travelers? Do they exist at all, or is it just a coincidence? Many continue to believe in the power of ley lines, and at this point, all that can be said is that nothing has been proven.