(ORDO NEWS) — You’ve probably heard of the minotaur (half-man, half-bull), but what about the chinotaur? In early Frankish history, there was a “monster of Neptune” who was said to be similar to the creature called the chinotaur.

This mysterious mythical creature appears in only one text, but it is rumored to have given birth to a whole line of kings, whose descendants have survived to this day and even appeared in The Da Vinci Code.

Merovech, founder of the Merovingians

This story is connected with the Franks, a Germanic tribe whose descendants eventually migrated and ruled over what is now France, Germany, and Belgium.

In his history of the Frankish people, the clergyman Fredegar attributes the founding of the ruling Merovingian dynasty to a single man named Merovech. Gregory of Tours was the first source to mention Merovech. But he does not endow Merovech with a monstrous bloodline, but makes him a mortal man who founded a new royal dynasty. 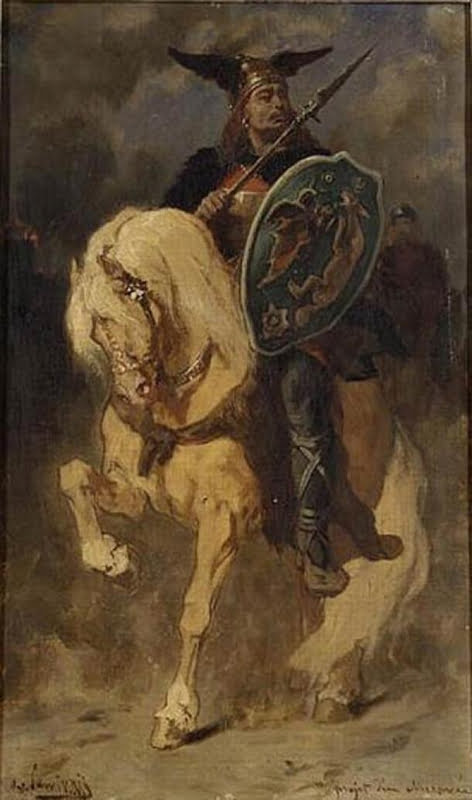 Gregory emphasized the achievements of his descendants, including Childeric’s son, rather than naming his illustrious ancestors. Merovech may be related to a previous king named Clodius, but this has not been confirmed. What does it mean?

Perhaps Merovech did not belong to a noble family, but was a petty tyrant; in any case, it seems that Merovech’s descendants were of greater historical importance than his ancestors. Other sources, such as the anonymously written “Liber Historiae Francorum” (“Book of the History of the Franks”), explicitly refer to Merovech as a relative of Clodius.

But the aforementioned Fredegar goes the other way. He says that Clodia’s wife gave birth to Merovech, but her husband was not his father; instead, she decided to take a dip and mated in the water with a mysterious monster, “a monster of Neptune, similar to a quinotaur.” As a result, Merovech became the son of either a mortal king or a magical monster. 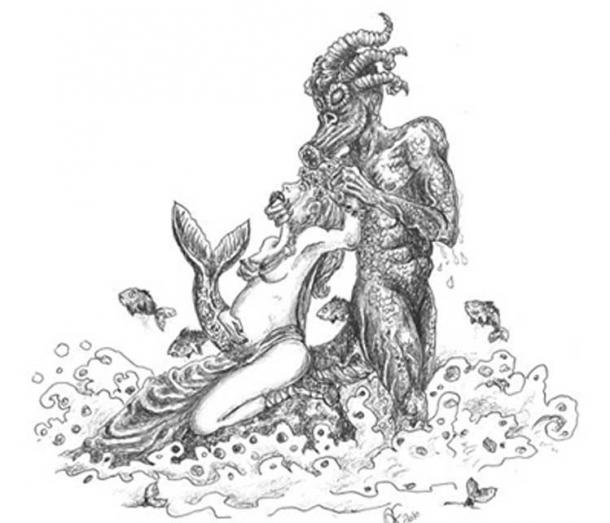 Who or what was the Quinotaurus?

Apart from the etymological similarity to the “Minotaur”, another famous monster, Fredergar is the only mention of the Quinotaur in history, so we have no real means of comparison. Some scholars suggest that “chinotaur” is a misspelling of the word “minotaur”.

Bulls were not particularly prominent in Franco-Germanic myths, so there is speculation that this creature was of Latin origin.

Indeed, even by this time there was a long tradition of regarding the Franks as the heirs of the classical Mediterranean (and thus the legitimate heirs of the Romans); after the Trojan War, the Trojans and their allies reportedly fled to the Rhine, where their descendants eventually became Franks. 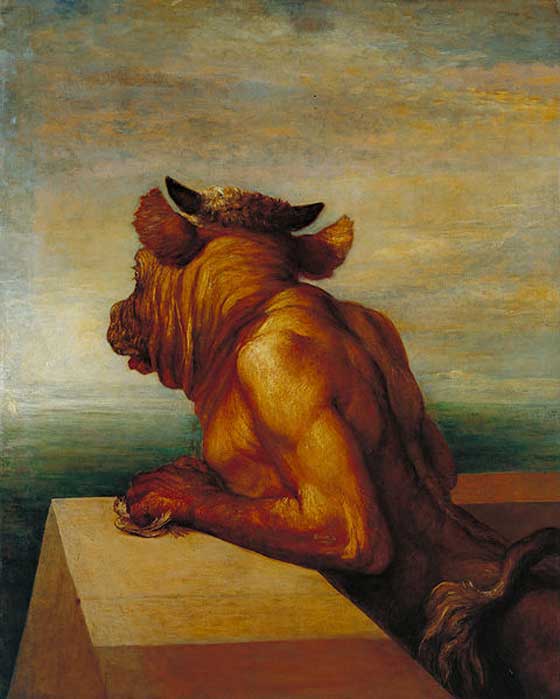 Why did Fredegar suggest that Merovek’s father was a mythical sea creature?

Perhaps Fredegar is elevating Merovech to hero status. A semi-mythical origin was characteristic of many mythological heroes; remember, for example, the Greek king Theseus of Athens, who considered his father both the sea god Poseidon and the mortal king Aegeus.

In other words, having a sea monster father made Merovech and his real descendants, who lived and ruled during the time of Gregory and Fredegar, different from those they ruled, perhaps demigods or at least divinely initiated.

Some historians suggest that the Merovingians were indeed considered “holy kings”, something more than mortal, a people who were holy in their own right. Such kings were special, perhaps invincible in battle.

The authors of Holy Blood, Holy Grail, who claimed that the Merovingians are descended from Jesus, whose hidden lineage migrated from Israel to France through Mary Magdalene, were big proponents of this theory. Other scholars suggest that this story was an attempt to parse the name “Merovech” by attributing to it the meaning “sea bull” or something similar.

Instead of understanding the Quinotaur as a mythological rationale for the Merovingians being sacred kings, some believe that the matter is much simpler.

If Merovech was the son of Chlodia by his wife, then he was an ordinary king, nothing special. And if Queen Chlodia gave birth to a child from a man who was neither her husband nor a mythical sea creature, then Merovech was illegitimate.

Instead of clarifying that Merovech gave birth to a mythical creature, it is possible that the chronicler deliberately left the parental rights of the king and therefore the lineage of his son, Childeric, unclear, because, as the Briton Ian Wood wrote in his article, “in the birth of Childerick there was no nothing special”.