(ORDO NEWS) — The results of a study by American scientists showed why people like “induced memories” more, and also why a person is more likely to prefer a work (song, film) with a nostalgic effect.

Has everyone experienced a moment when a song or movie evokes a “good” memory or a “pleasant” past? Scientists from the University of Kansas, USA, found that people tend to have more memories associated with old media products than with new ones. 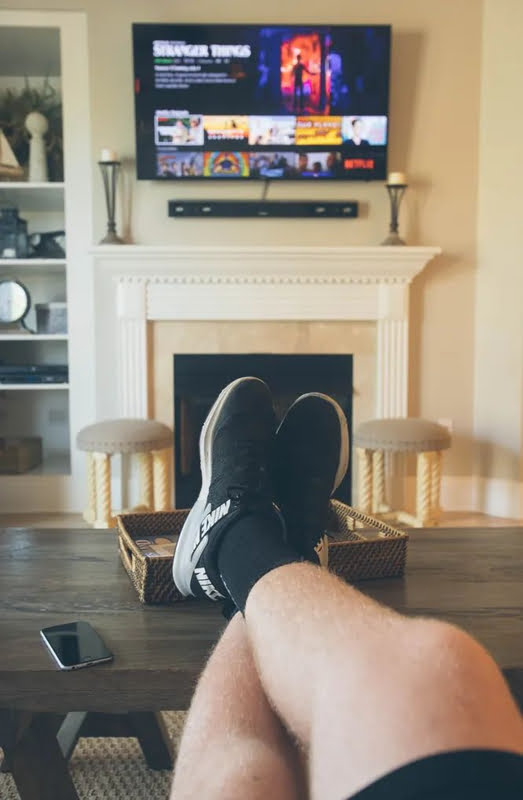 Is the new the well-forgotten old?

The researchers played excerpts from contemporary and approximately 10-year-old songs for the participants in the experiment, having done the same with films.

The volunteers were then asked about any memories they had while watching/listening to media samples. So, old songs and films evoked more memories, and therefore people appreciated old media more.

“We are trying to understand what happens when people are exposed to media products and how it affects them.

We tried to explore the relationship between media and a sense of identity,” says Judy Watts, assistant professor of journalism and mass communications at the University of California.

“People often want to be exposed to their favorite media, but what exactly do they experience when they do so? We chose music for the first study because it tends to evoke particular nostalgia.”

400 volunteers, after interacting with various media products, were asked about their memories: responses were offered.

So, old music evoked more memories, was more valuable, and memories of it were more positive.

In addition, the participants felt that although the memories were positive, their lives are better now than during the events of their memories.

So, scientists point out that a person appreciates any entertainment that activates memory in a special way. 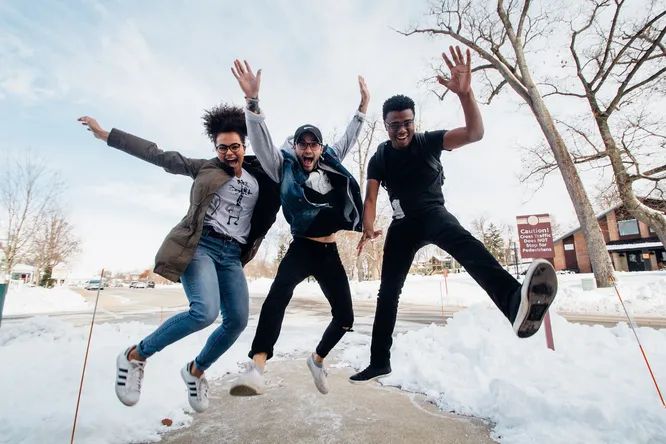 Features of the human psyche

Experts point out that research on “media effects” tends to focus on more “meaningful” products, such as highly acclaimed, classic, or high-end forms of entertainment, rather than lighter ones, such as pop songs, superhero films, and more. .

It is noted that it is important to understand the emotional consequences of such memories, as it can potentially help people cope with stress and negative feelings.

“We tend to give meaning to the entertainment we experience during our formative life [during college]. It’s usually dismissed as something not very significant,” says Juddy Watts, from the Department of Journalism and Mass Communication at the University of California.

“But we think it’s important because it’s about how the person experienced it, often with people we care about. And when we return to it, we may feel warmth, happiness, or other emotions.

We are interested in the psychological processes between memory and media products. I think this is one way to talk to a person’s memories, to understand how they connect songs and films with time, place or people, ”the authors explain.