(ORDO NEWS) — While alien life can be seen on television and in movies, it has allegedly never been seen in space. Not a single living or dead microbe, let alone a living alien.

However, many researchers – sober, skeptical scientists – believe that life off Earth is thriving. They speculate that proof may be within a generation. These scientists support their point of view with several astronomical facts that were unknown even a generation ago.

In particular, thanks in large part to the success of NASA’s Kepler space telescope, we can now safely say that there are many temperate worlds in the universe. Over the past two decades, thousands of planets have been discovered around other stars. New planets appear at a rate of at least one per day.

More impressive than the quantity is their abundance. It looks like most stars have planets, which means there are a trillion of these little bodies in the Milky Way galaxy alone.

A deeper analysis of the Kepler data suggests that one in five stars may have a planet of a special type – the same size as the Earth, and with the same average temperature. Such planets, called “habitable”, may be covered by atmospheres and contain liquid water.

In other words, the Milky Way could be inhabited by tens of billions of Earth’s cousins. 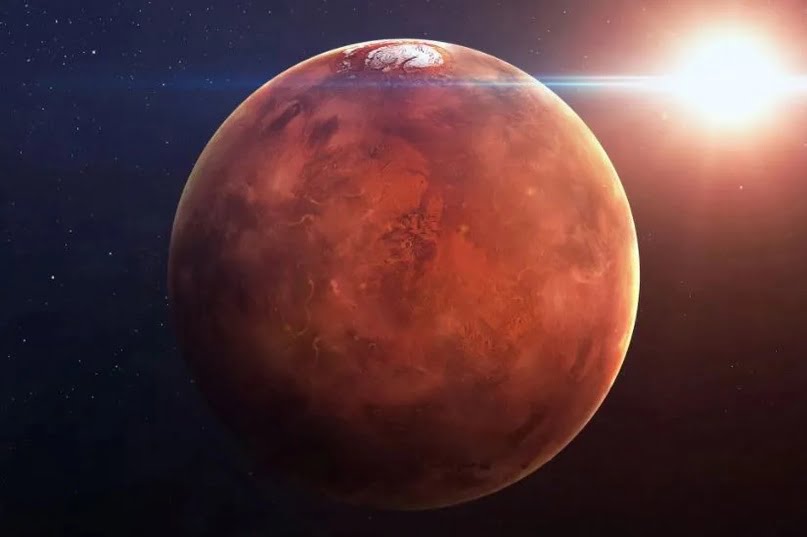 It is difficult to agree that all these worlds are sterile, a circumstance that would make us, as well as the entire flora and fauna of our planet, a miracle. Miracles have a low status in science.

Of course, just because there’s a lot of attractive space real estate out there, it doesn’t mean finding inhabitants will be easy. There are only three ways to do this, and they all depend on complex and costly experiments.

First, we can find life nearby. Real efforts are being made to do this, especially in our exploration of Mars.

Until now, the search has been carried out mainly indirectly: the deployment of rovers, whose task is to find the best places to dig on the red planet and, perhaps, to find petrified or preserved microbes under the sterile surface.

This is not an attempt to find life. These are attempts to find places where life can be found. Progress is deliberate and slow. 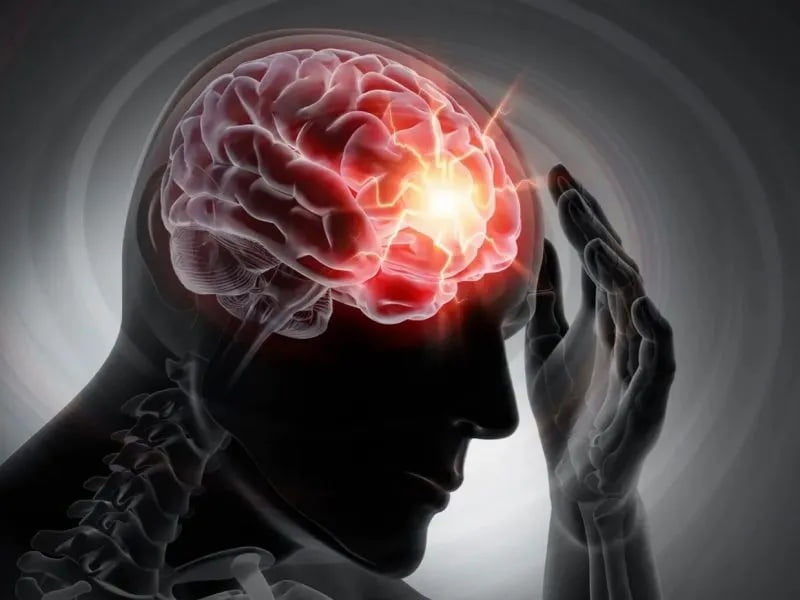 Without a doubt, Mars remains the favorite in biology betting. However, some experts prefer to bet on the moons of Saturn and Jupiter. At least five of these moons appear to be home to a liquid medium – mostly liquid water, and in Titan’s case, natural gas.

Again, the type of life that could best thrive on these moons would be microscopic.

Its presence can be detected in several ways, from simple flybys that detect outpourings from natural geysers to sending sophisticated drilling rigs to penetrate the 16 kilometers of ice that separates the surface of Jupiter’s moon Europa from the mammoth seas that lie beneath it.

Unfortunately, most of this intelligence equipment is still on the drawing boards, not in space. Progress is slow, mainly due to low funding.

The second scheme for looking for evidence of biology is to analyze the atmospheres of planets around other stars. It uses a time-honored astronomy technique called spectroscopy, an approach that will allow researchers to know the composition of the atmosphere many light-years away.

While an experiment to detect oxygen or methane in foreign air is easy to describe, it is difficult to perform. This is due to the fact that the planets are dim and the stars around which they revolve are bright. 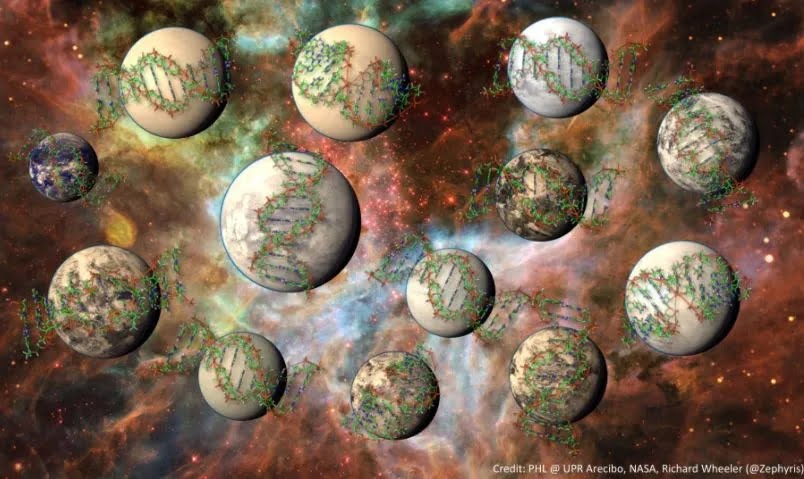 Various solutions to this problem have been devised, including multi-element orbiting telescopes and giant light blockers, or occultists, in space. It’s rocket science, but it’s not as hard as curing a common cold. Engineers could create all this within a decade, but only if they had the money.

A third approach to looking for biology beyond Earth is to look for intelligent life beyond microbes by eavesdropping on radio signals or flashing laser beams. More antennas and better receivers could speed up this search, but again, funding is the limiting factor.

So it all boils down to this: we don’t know for sure if there is life in space, but the circumstances of the universe certainly suggest it’s plausible. It would be extremely interesting to find her, but since the return on this is uncertain, the investment in the search was modest.

Of course, if you don’t place a bet, you will never win the jackpot. And it’s a matter of desire.

NASA doubts next Artemis I launch will be this month

PLX5622 – a panacea for cosmic radiation

NASA doubts next Artemis I launch will be this month

PLX5622 – a panacea for cosmic radiation