(ORDO NEWS) — Apparently, water jelly is one of the most popular drinks in Japan right now.

While its clear color and misleading name from AQUA Water Jelly gives the impression that it is just water in jelly form, it is actually a flavored product with the most popular ramune flavor available.

Apparently, its calorie content is 55 calories per 100 ml, which is surprisingly high considering that 100 ml of Coca-Cola contains only 37.5 calories. 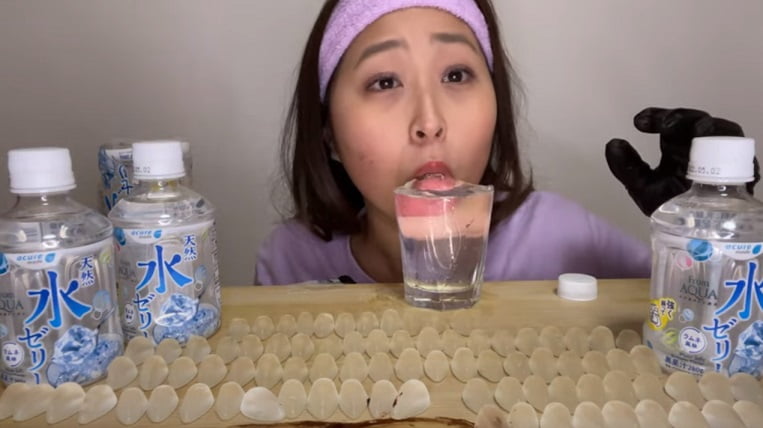 Aqua Water Jelly needs to be refrigerated to get a jelly-like texture, but you can also freeze it if you want to use it as a sorbet.

Although some commenters on TikTok have claimed that water jelly helps the elderly and people with swallowing difficulties stay hydrated because it slows down the flow rate, market data shows that the product is most popular among consumers in their 30s and 50s.

After a successful launch last year, the water jelly maker has already ramped up production to keep up with demand, and has also introduced a large 515-gram bottle. Unfortunately, water jelly is currently only available in Japan.