(ORDO NEWS) — The Big Bang Theory (rather a cosmological model) was first proposed by Georges Lemaître , a Belgian clergyman, astrophysicist, cosmologist and mathematician, in 1927 without its modern name, which did not come until the 1950s.

The term “Big Bang” is taken literally by many people: something located inside something exploded, which gave rise to an epic explosion similar to a supernova.

But was there really an explosion?

The “Big Bang” was not a “bang” at all, at least not in the sense we are used to. That is, there were no fragments, fire, a loud “boom”, and there was definitely no giant mushroom cloud.

The Big Bang model is based on Albert Einstein ‘s general theory of relativity and the idea that the universe as we know it today is the result of the expansion of a tiny and unimaginably dense collection of energy called a singularity.

That is, there was no explosion, but about 13.8 billion years ago, an extremely fast expansion of an extremely dense “material” began.

Where does this strange name come from?

The strange, misleading name was invented spontaneously, with the aim of mocking the adherents of a new theory at that time.

The author of the term “Big Bang” is the British astronomer and cosmologist Fred Hoyle, who wanted to bring the model of the origin of the Universe to absurdity, wanting to show its absolute failure. The name was picked up by journalists, and in the end it stuck.

Hoyle believed, contrary to the Big Bang theory, that the universe had no beginning, it has always existed and will exist forever.

This view of the structure of the world is called the theory of a stationary universe, co-authored by Hoyle. However, the discovery of the CMB in 1965 drastically reduced the number of its supporters, while the Big Bang theory was universally accepted.

Where did the universe come from?

According to the Big Bang theory, the universe – including all space, time, energy, and so on – was “condensed” into an extremely hot, zero-volume, infinite-density “something” called a singularity.

It is known from a school course in physics that density is determined by dividing mass by volume (density is equal to the ratio of a body’s mass to its volume), which means that if we decide to determine the density of a singularity, we will encounter division by zero.

All space and time were inside the singularity, so the singularity itself did not exist in either space or time. It cannot be represented and described mathematically, because the laws of physics that we know do not apply in the singularity. 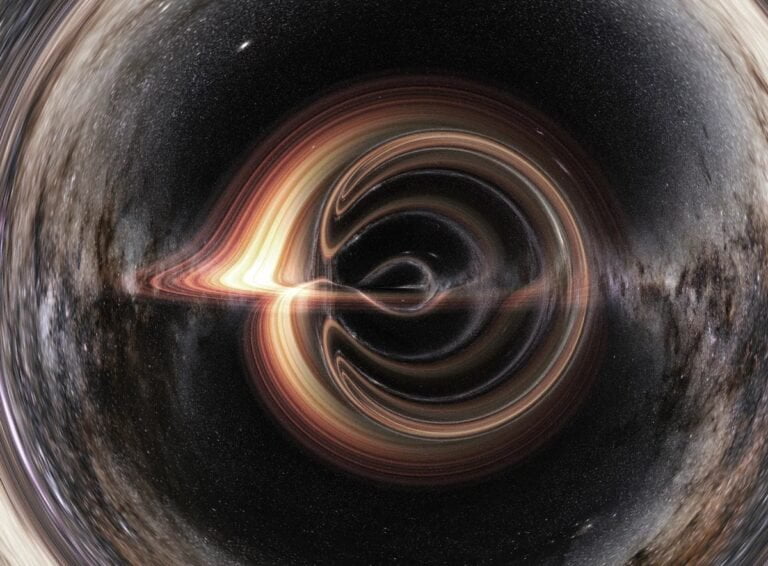 You just have to admit that there are things in the universe that people cannot understand.

The universe as we know it (or think we know it) is the result of the rapid expansion and subsequent cooling of this singularity.

It was said above that the singularity did not exist either in space or in time, which means that the center of the Universe does not exist. Everything, absolutely all space from any point of the Universe expands in all directions with the same speed.

In other words, no matter what galaxy you are in, you would observe that all other objects (galaxies, clusters, etc.) are moving away from you at the same speed.

As for the nature of the singularity, or even what caused it to occur, scientists are just as puzzled as mere mortals who are interested in the cosmos.