(ORDO NEWS) — How did the universe come into existence? We know that the Big Bang took place about 14 billion years ago, making our existence possible. The world is amazing and it is unlikely that we will ever be able to give away all its secrets.

But we will try to do it and take into account even the craziest assumptions. For example, about the multi-world interpretation, according to which our Universe is not the only one of its kind, but only a grain of sand in the boundless sea of ​​the Multiverses.

This assumption naturally follows from quantum mechanics, but there is no proof of the existence of the Multiverse to date. As well as the possibility of time travel (which, by the way, quantum particles succeed), otherwise we knew about it. Some scientists, such as Professor Avi Loeb of Harvard University, do not exclude at all that our world was created in a laboratory. But if it’s true,

Laboratory experiment
Let’s imagine that our world is a computer simulation. Like, for example, in one of the Rick and Morty series, where the main character created a tiny Universe, inside of which there was another one, and then another and another. And if in the cartoon Rick’s goal was to produce energy, then could something similar happen to us?

And if so, what is the purpose of our “simulation”? Who conceived it and why? Perhaps our world was designed like a Sims game for fun. In any case, this is such a crazy idea that few people take it seriously. However, the former chair of the department of astronomy at Harvard University, Professor Ali Loeb, ventured to take the laboratory universe seriously. 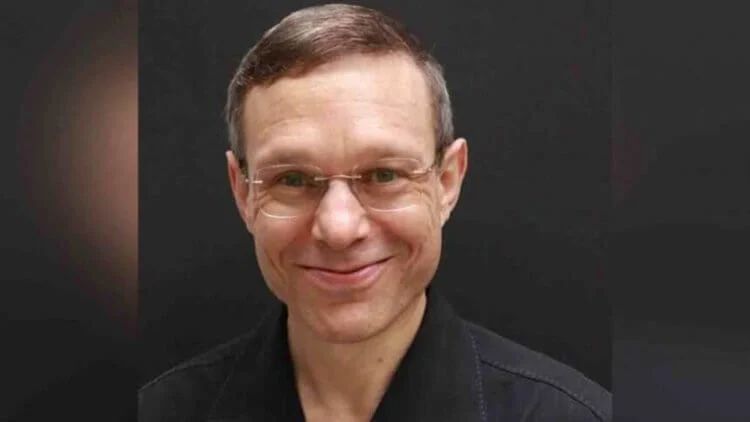 “In an article for Scientific American, he speculates that the universe could have been formed in the laboratory by an “advanced technological civilization.” If this is true, then the story of the origin of the universe will combine the religious idea of ​​a creator with the theory of quantum gravity and quantum tunneling,” writes Loeb.

Civilization classes
In the article, Loeb focuses on the classification of civilizations according to the level of technological development, referring our civilization to class C – that is, a civilization whose life depends on the Sun, our native star.

Now imagine that if (and when) our technology advances to the point that we can become independent of the Sun, then we will rise to a higher level – class B.

And if we learn how to create our own pocket universes in the laboratory (like our theoretical creators), then we will approach the final – class A. Of course, there are many obstacles in our way, and the biggest one is our inability to create “a large enough density of dark energy in a small region “. In trying to imagine that there are hierarchies of species or civilizations that could create this kind of scientific phenomenon, we realize that there is a long way to go. According to the professor, we are classified as “class C” because of the attachment to the sun. Moreover, we are moving towards class D, as we are actually killing the place where we live.

The next step is Class B, a group that doesn’t need star energy at all, but has developed energy sources sufficient to survive. Class A is the group that hypothetically created our universe in the lab. The one that could explain quantum tunneling and use it to create pocket universes.

Reality or illusion?
It is worth noting that the laboratory creation of the Universe differs from the theory of modeling its existence. In this case, we are simply living in a digital construct created by a program far beyond our comprehension.

Think about The Matrix (but not the fourth part, but the first). What if we’re just living in a programmed reality designed to replicate “reality”, does that matter to our daily lives?

Probably not, but such reflections are useful. We must allow ourselves to humbly look into powerful new telescopes and look for someone intelligent in our space block. Otherwise, this journey may end badly, similar to the experience of the dinosaurs that dominated the Earth until the Chicxulub asteroid destroyed all life. 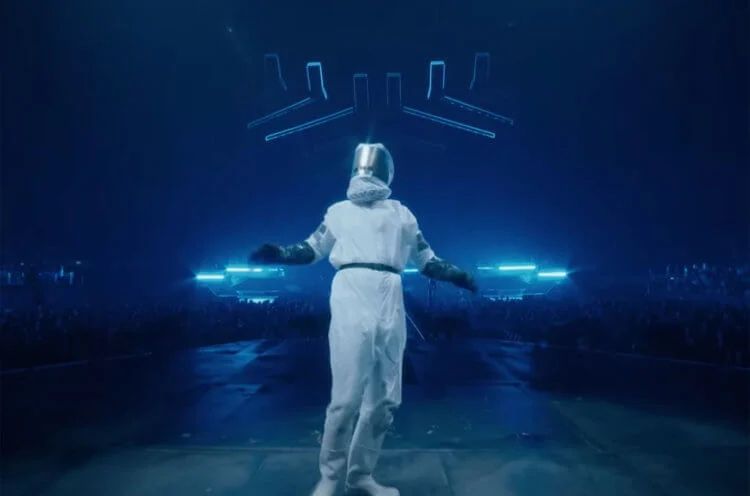 But what to do with the information that our Universe is nothing more than a laboratory creation? This is quite good for our current situation.

After all, if there is someone else in the Universe besides us, will we be able to detect them? It is unlikely, because we are far behind potentially existing intelligent civilizations. Yet Loeb believes we should be on the lookout for these technologically advanced worlds.

Ultimately, understanding their existence can help us understand the reason why we exist. But this story is surprising and convincing at the same time, and also a little scary – if you believe Loeb’s previous theories, then we are most likely not the only applicants for class A status. Do you think the British astronomer is right? Could our whole life be a computer game?