These fragile filaments are formed as a result of the activity of fire fountains, from which splashes of basalt lava fly, stretching in the air. This phenomenon can also occur during strong lava flows.

Likely due to weathering, Pele’s hair can have a golden yellow color, making it look like human hair or dry straw. Under the influence of sunlight, the threads acquire an iridescent golden color.

The length of individual hairs varies: from the usual 5-15 cm to 2 m. Their diameter ranges from about 0.001 to 0.3 mm, and, accordingly, their weight is small.

The fibers give volcanologists important information about past eruption, such as the temperature of the magma and its path to the surface.

The shape of the ruptures can also indicate the rate of eruption, and the gas bubbles and particles trapped in them can give insight into the composition of the magma chamber. 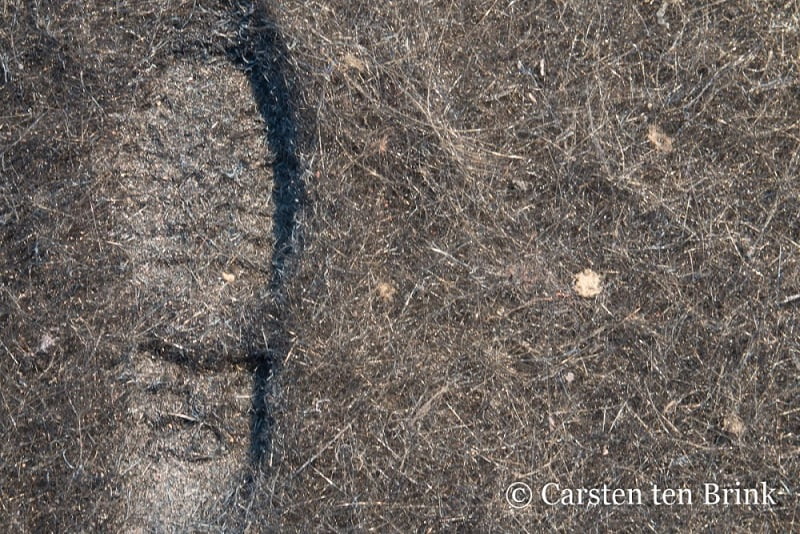 Pele’s hair usually forms in dips in the ground, mostly near vents, skylights, or in corners where it clogs and accumulates. 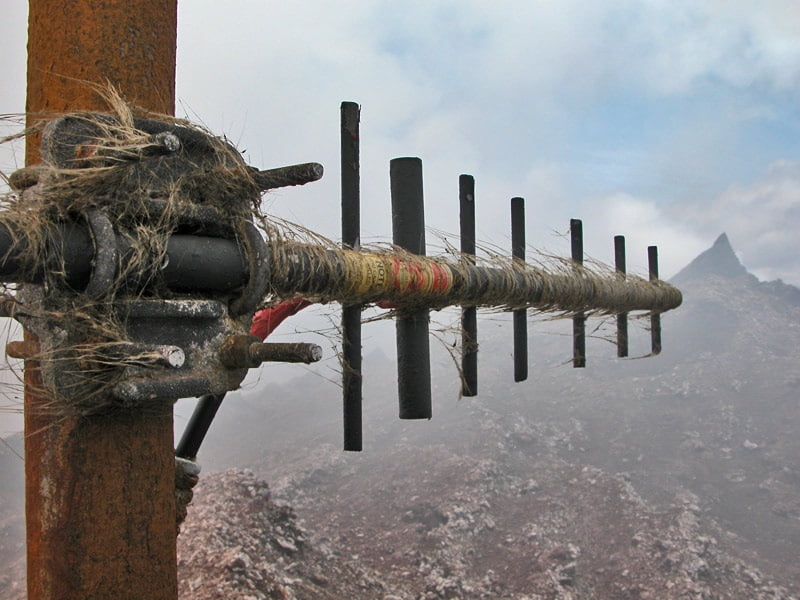 Pele’s hair is commonly found in high places, such as treetops, electric poles, and radio antennas. 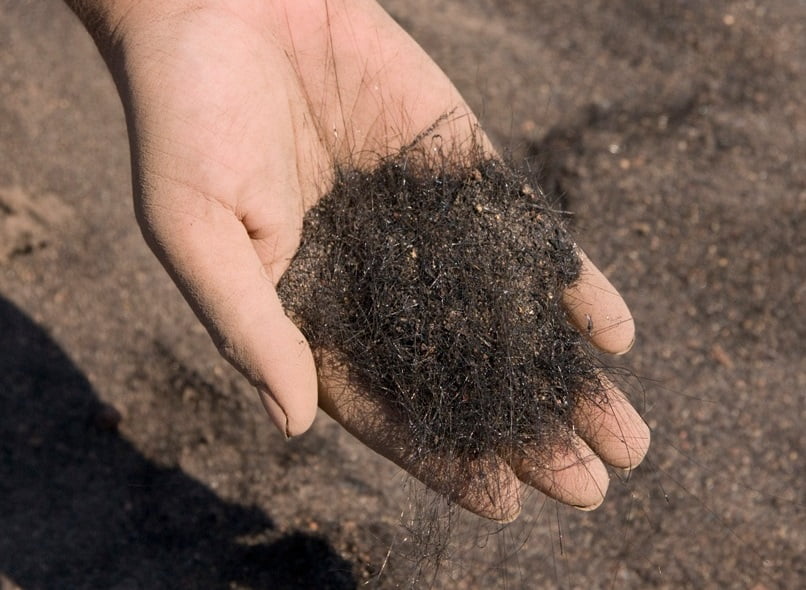 Since the fibers are very fragile and sharp, experts do not recommend touching them. Gloves should be worn during inspection, as small fragments can get on the skin. However, as you can see, not everyone follows this advice.

Despite all their beauty, it is categorically impossible to contact them, because they cause inflammation, bleeding and other very unpleasant symptoms and diseases in animals, including humans, up to death.