(ORDO NEWS) — On January 15, 2022, an underwater volcano eruption in the Tonga archipelago destroyed 90% of the uninhabited island of Hunga Tonga Ha’apai and created an ash plume the size of half of France.

The explosion also generated an atmospheric shock wave that circled the Earth several times, and seismic waves were recorded by monitoring stations around the world.

By analyzing seismic waves, researchers at the Institute of Geosciences (CNRS/Université Grenoble Alpes/IRD/Université Savoie Mont Blanc) have been able to develop an algorithm that can detect and localize a volcanic eruption in near real time and, using equations describing explosive eruptions, estimate its size.

Until now, such an assessment required field work and took several weeks or months, since it was necessary to estimate the amount of ash and lava produced.

The authors of the study showed that the Hunga Tong eruption ejected a volume of about 10 km3, making it the largest explosive eruption of the twenty-first century, equivalent in strength to the destructive eruption of Pinatubo (Philippines) in 1991.

This method should facilitate the analysis of large explosive eruptions in remote regions. Its efficiency (about an hour) will help predict areas that will be affected by ash that negatively affects human activities. 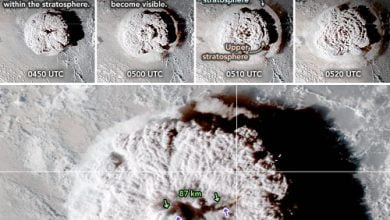 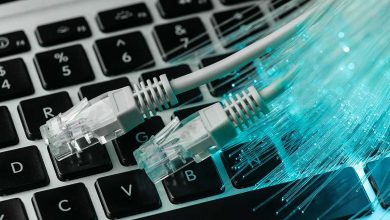 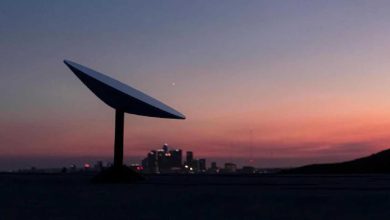