(ORDO NEWS) — Virgin Hyperloop has given up on the idea of ​​making its rapid transit system ready for passenger use. Instead, they will focus on the transportation of goods.

A spokesman for the company confirmed to the source that changes were taking place in the business. Supply chain issues and COVID are contributing to this. 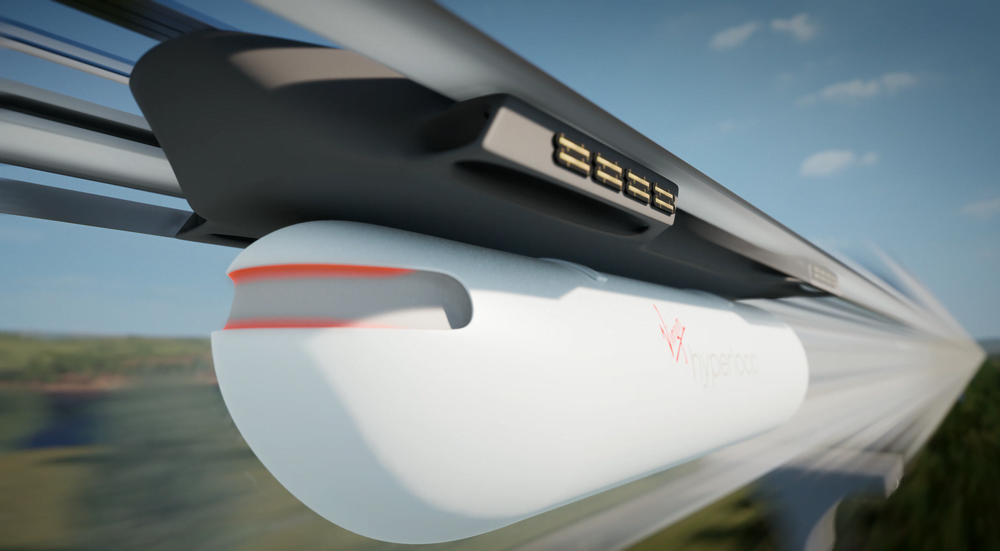 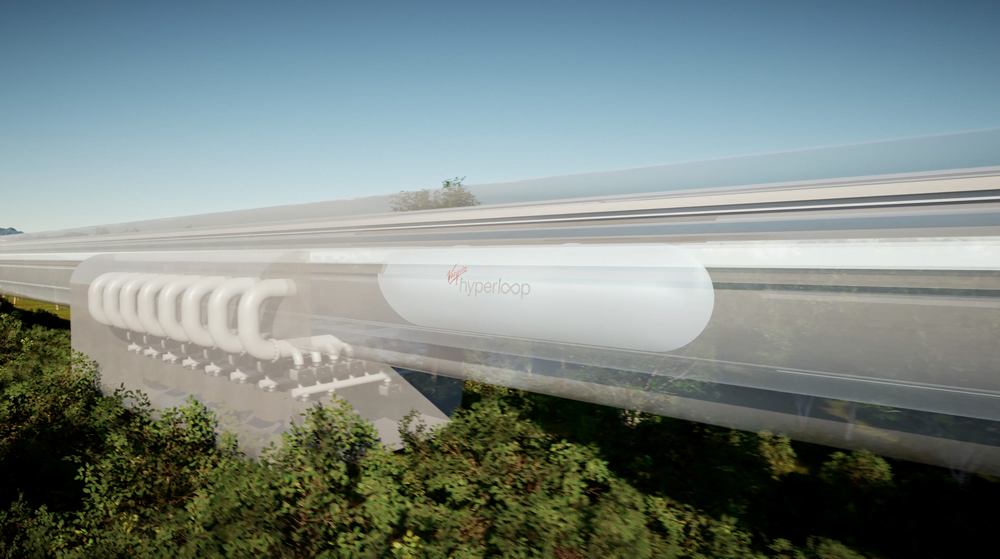