(ORDO NEWS) — Virgin Galactic is a company that offers people suborbital flights. So you can be on the border with space. And finally, the company is ready to start full-fledged tourist missions.

Virgin Galactic is owned by British entrepreneur Richard Branson. The company offers the SpaceShipTwo suborbital aircraft for flights to the edge of space.

In October 2021, Virgin Galactic announced that they were starting a maintenance phase. In the third quarter of 2022, they should end and tourist flights will finally begin. 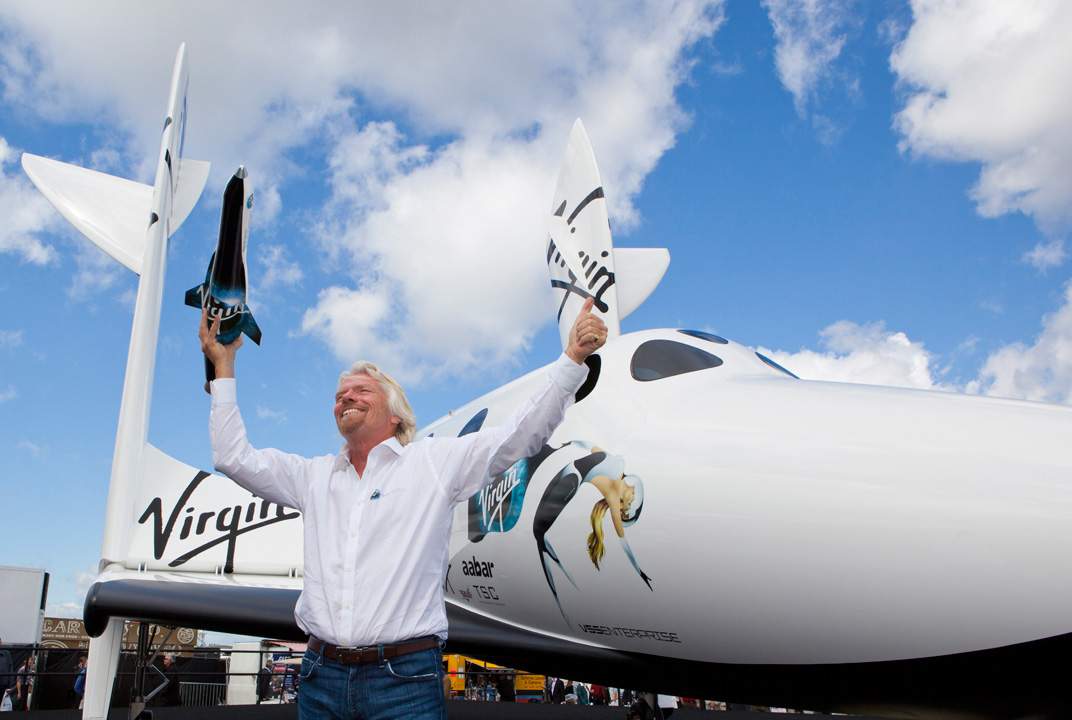 Frequent SpaceShipTwo touring flights are vital to Virgin Galactic. The fact is that in 2020-2021 the company earned $2.5 million. And she spent $1 billion. Given this, the company urgently needs to make money.

But not everything is so good here either. We are talking about the fact that dozens of people have already bought tickets for flights and Virgin Galactic must first launch them.

That is, during these flights, the company will receive less funds, because the tickets are either fully paid or a deposit has been made.

The possibility of earning is complicated by the technical features of the aircraft:

The company reported that more than 100 people had already purchased tickets. They probably booked them, that is, they paid 150 thousand dollars, and not the whole amount.

Given the limits on the number of flights per month and the loss of $1 billion, Virgin Galactic will be very hard to get back on its feet.

The editor of the Ars Technica portal, Eric Berger, considered that for this it is necessary to make a flight every three days, which is unrealistic.