(ORDO NEWS) — According to early medieval Scandinavian laws, women had equal rights with men. In addition, some women held a special place in society, becoming priestesses and oracles, which gave them great power and influence.

Equality reached the point that there were even women warriors who fought on the battlefield along with men. If a warrior died, then she was buried with the same honors as was the case with a man.

Remarkably, modern scientists have long doubted that female warriors really existed. But records from the times of the Byzantine Empire helped to dot the i’s.

Some nuances in Viking society

In the Viking society, there was an unspoken rule according to which a woman had to marry whoever her parents chose. However, a woman could not follow this rule, but then she risked quarreling with her relatives and losing her inheritance.

If a woman followed the advice of her parents, but the marriage turned out to be unsuccessful, then she had the right to divorce and choose a new husband on her own.

It is worth noting that there were no problems with men in the Scandinavian society, since due to the unbalanced demographic situation there were much more women. We wrote about this in the article ” The motives of the Viking raids “.

It was also socially acceptable for women to live with a partner and have children outside of marriage. Even so, despite the absence of legal marriage, the children were in any case the only heirs to their parents.

To be more precise, the heir was always one, and the eldest son became him. If there was no son, then the eldest daughter inherited the inheritance. 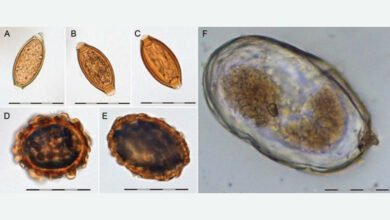 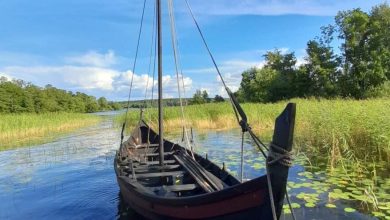 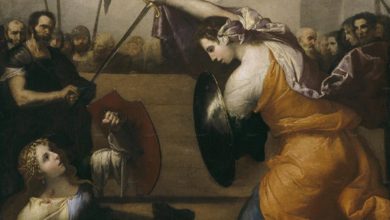 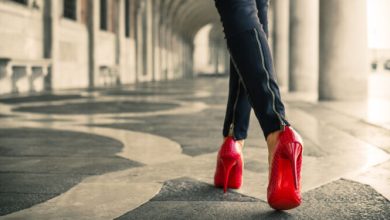