(ORDO NEWS) — It was traditionally believed that the life of the inhabitants of Pompeii was tragically cut short on August 24, 79 AD, when the volcano Vesuvius filled the city and its environs with red-hot lava, ash and fragments of stones. However, a new study says that the eruption occurred two months later, according to the Nytimes portal.

There have been theories that the last day of Pompeii was in the fall. Now, however, Italian researchers have managed to prove that the tragedy occurred no earlier than mid-October.

Among other pieces of evidence, the new study cites a recent excavation of a charcoal inscription scrawled on the wall of one of the villas that contained the date October 17, 79 AD.

“This inscription is definitely after August 24, a date that has been manipulated by generations of scientists, based on a report by the Roman writer Pliny the Younger who witnessed the eruption,” says Giovanni P. Riccardi, researcher at the Vesuvius Observatory of the National Institute of Geophysics and Volcanology and one of the authors of the study.

The later date, he said, was confirmed by other evidence that casts doubt on the August version of events.

Since 1748, when the first excavations began, the ancient city of Pompeii has captured the imagination of millions of people as evidence of the power of nature and the fragility of human life on Earth.

Over the years, excavations in the lost city have given insight into the life of the ancient Romans, and new technologies have revealed even more detailed information about their daily lives, and even culinary habits. 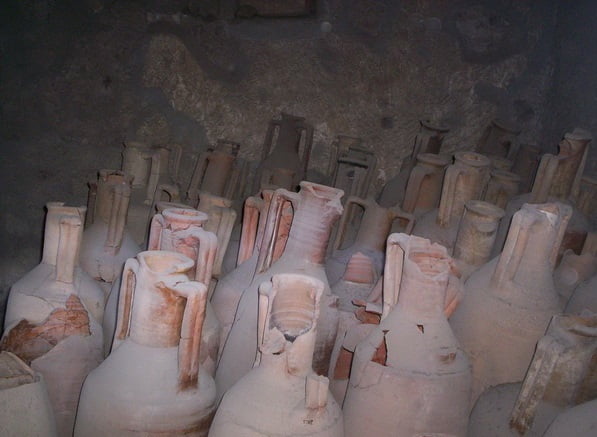 “Research has led scientists to suggest that the dating of the Vesuvius eruption was incorrect.

For example, the remains of fruits that ripen only in autumn, such as nuts, chestnuts and pomegranates, were found here in abundance.

Sealed jugs of young wine prompted the same thoughts – this meant that the grape harvest had already ended by the time the city died, ”says Sandro de Vita, one of the authors of the article, an employee of the Vesuvius Observatory.

During the excavations, it also turned out that on the day of the death of Pompeii, braziers burned in many houses of the city, heating the rooms, and some of the dead were dressed in warm clothes, the prints of which remained visible after the plaster casts of the bodies were made.

All this, according to de Wit, led researchers to suggest that a different dating of events is possible, different from Pliny’s version. 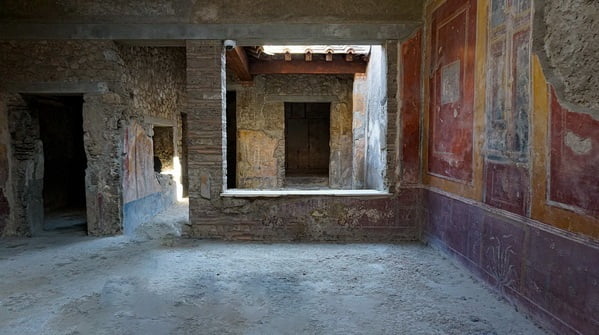 Giovanni P. Riccardi notes that Pliny’s letter in the original has not come down to us, as well as the lists made during the thinker’s lifetime.

All known copies of the letter were made much later – in the Middle Ages, and this inevitably means that there are several versions of the same ancient text with different data, including different dates.

The date 24 August is taken from the oldest known copy of Pliny’s letter, kept in the Medicea Laurenziana library in Florence.

Biagio Giaccio, another co-author of Italy‘s National Research Council, said some historians believe that when copying the text, the monks who wrote the Florentine version wanted to link the eruption to an ancient Roman festival known as Mundus, celebrated on August 24.

The Romans believed that on this day a passage to the underworld was opened, from where the souls of people came out. 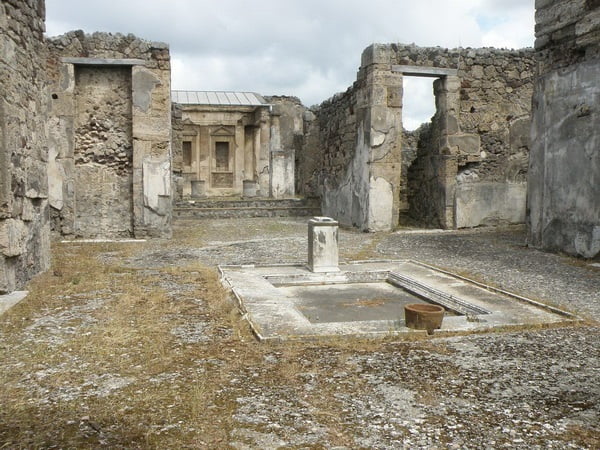 But a charcoal inscription found in Pompeii in 2018 on one of the walls of the so-called Garden House has sparked controversy. Most likely, the date was scrawled by a worker who was restoring the villa after the previous earthquake.

The full inscription reads: “XVI K Nov in[d] ulsit pro masumis esurit[ioni]”, which the authors of the study translated as: “On the sixteenth day before the November kalends, he indulged in excess in food.” The date is October 17th. 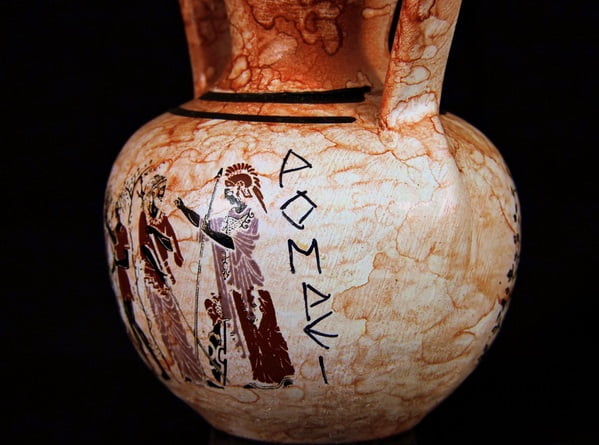 Cambridge professor Mary Beard says the idea that the crash happened in the fall is not new. But now the researchers hope that they, having received yet another proof of their theory, will be able to find confirmation from volcanologists.

Another co-author of the article, Mario A. Di Vito, noted that specialists studying Pompeii need to learn more about the seismic activity noted during the earthquake, as well as about “secondary phenomena” such as mudflows that covered nearby cities. 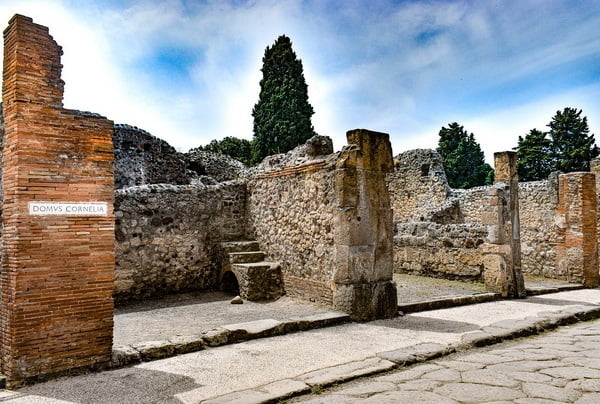 While similar studies of the eruption chronology have already been undertaken in 2021, many gaps remain in the story.

The task of scientists is to bring together the information of historians, archaeologists, medievalists, volcanologists and geologists. Only then will it be possible to build a coherent version of events in which there will be no inconsistencies.