(ORDO NEWS) — Last Friday, three lab monkeys escaped after the truck carrying them had an accident in Pennsylvania.

Three monkeys were caught on Saturday evening and later euthanized, according to The Associated Press. A spokesman for the Centers for Disease Control and Prevention reported this via email, but did not elaborate on why the three monkeys were euthanized.

The three animals were traveling in a transport truck carrying 100 cynomolgus monkeys. The car was heading to the CDC quarantine center when the accident occurred.

So, to recap, a truckload of lab monkeys for a mysterious experiment on their way to the quarantine center got into an accident and a bunch of monkeys escaped. We’d say it’s a perfectly fitting premise for a scary story about a pandemic and the end of the world – unless, of course, we’re already in that story.

Hathor the Egyptian Goddess who nearly killed the human race

Hathor the Egyptian Goddess who nearly killed the human race 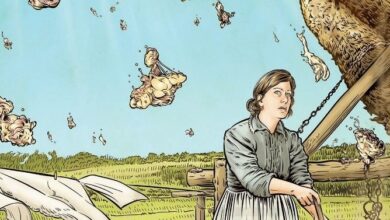 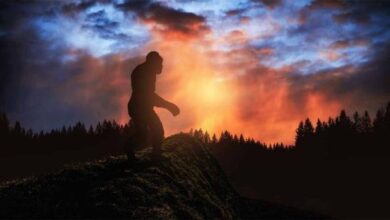 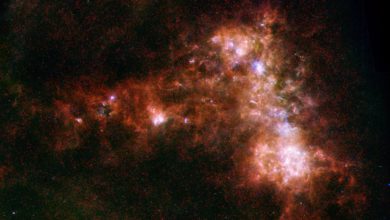