(ORDO NEWS) — Northrop Grumman Corporation delivered the first serial MQ-4C drone in the Integrated Functional Capability (IFC)-4 version to the US Navy. The basic version of the UAV was commissioned in 2018.

On February 1, Northrop Grumman delivered the serial MQ-4C Triton to the US Navy in the new Integrated Functional Capability (IFC)-4 multi-reconnaissance configuration.

It is designed to meet the critical needs of the Naval Forces in the field of maritime intelligence, surveillance, reconnaissance and target designation. Among other things, IFC-4 allows the exchange of intelligence data with multiple sources.

The device was delivered to the Patuxent River Naval Air Station in Maryland. The upgraded MQ-4C Triton completed its first test flight on 29 July.

As noted in the corporation, they are working closely with the Navy to bring the Triton to initial operational readiness and allow it to operate anywhere in the world.

The new version will give the Navy the ability to decommission the EP-3E Aries aircraft, as Triton can take on the intelligence gathering missions that it currently has on its shoulders. 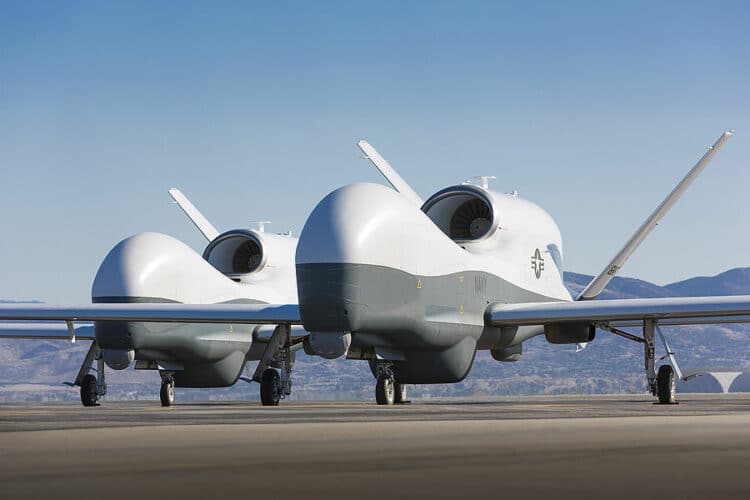 The Northrop Grumman MQ-4C Triton is a long-range, high-altitude reconnaissance UAV designed for the US Navy. It was developed under the BAMS (Broad Area Maritime Surveillance) program.

It cannot be called a completely new development. Triton was built on the basis of the RQ-4 Global Hawk, an American strategic reconnaissance unmanned aerial vehicle. The Global Hawk made its first flight in 1998.

The US Navy will receive robotic ships

The US Navy will receive robotic ships 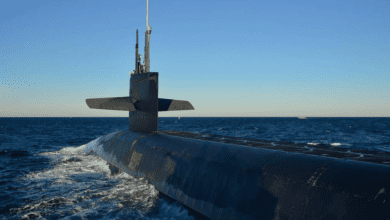 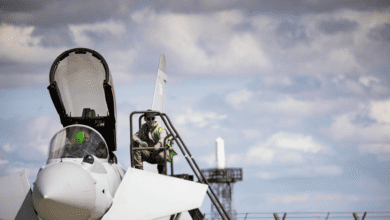 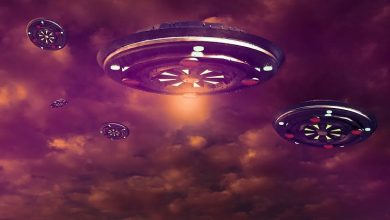 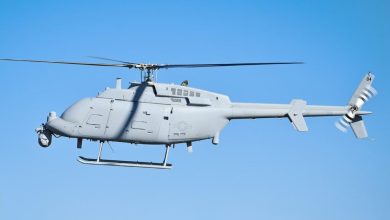