When Zephyr S first took to the air in 2018, it stayed in the sky for almost 26 days. Whether the latest flight will last even longer, and whether it will break the previous record, remains to be seen.

Why is the Zephyr S needed? The fact is that the US military has long been puzzling over the problem of anti-satellite weapons, what if the enemy seriously thins out the space constellation of satellites?

The answer was the creation of Zephyr S – this is a device that will carry reconnaissance, relay and other equipment. This, as you can see in the photo, is not a satellite at all – but it is cheaper and is close enough to the Earth.

In ongoing testing, the Zephyr S took off from the US Army’s Yuma Test Site in Arizona, flew over the Gulf of Mexico and the Caribbean Sea, and then into airspace over the Central American nation of Belize. Last week, the device turned back towards the United States.

Zephyr S has a wingspan of 25 meters and a small fuselage, which makes it as efficient as possible at high altitude.

Weighing only 75 kilograms, it is light enough to be hand-launched by a small group of people. The drone can fly at an altitude of up to 23,200 meters. 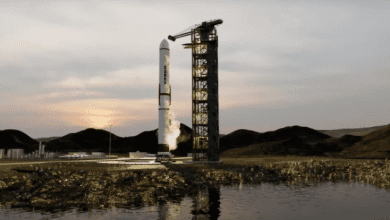 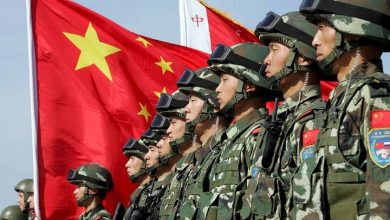 US military creates a program that predicts China’s political reaction