(ORDO NEWS) — The department decided to publish the photos, which for a long time remained classified and were not shown to anyone. The reason for this decision was also the fact that 20 years have passed since the terrible terrorist attack. In the pictures, you can clearly see all the consequences and destruction that were photographed from various angles for a better understanding.

The US Secret Service has already started publishing photos from the archive, which show the terrorist attack of September 11, 2001, which rocked the whole world. Most of the uploaded images have not been used anywhere before and no one has seen them. A message about this was posted directly by the press service on the official page on the social network Twitter.

Some of the photographs were provided directly by intelligence officers. At the same time, representatives of the department added that in their account new pictures can be seen throughout the whole week. They will be gradually updated and people will be able to learn more about that terrible day twenty years ago. 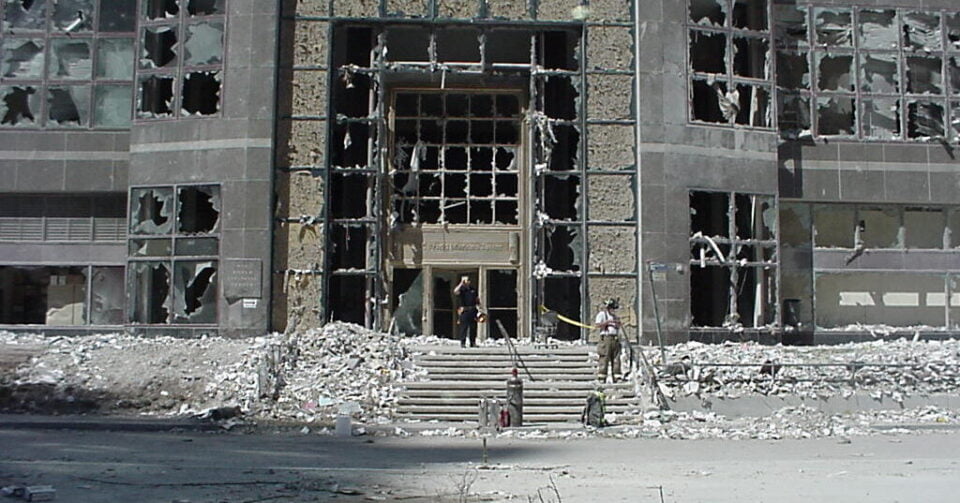 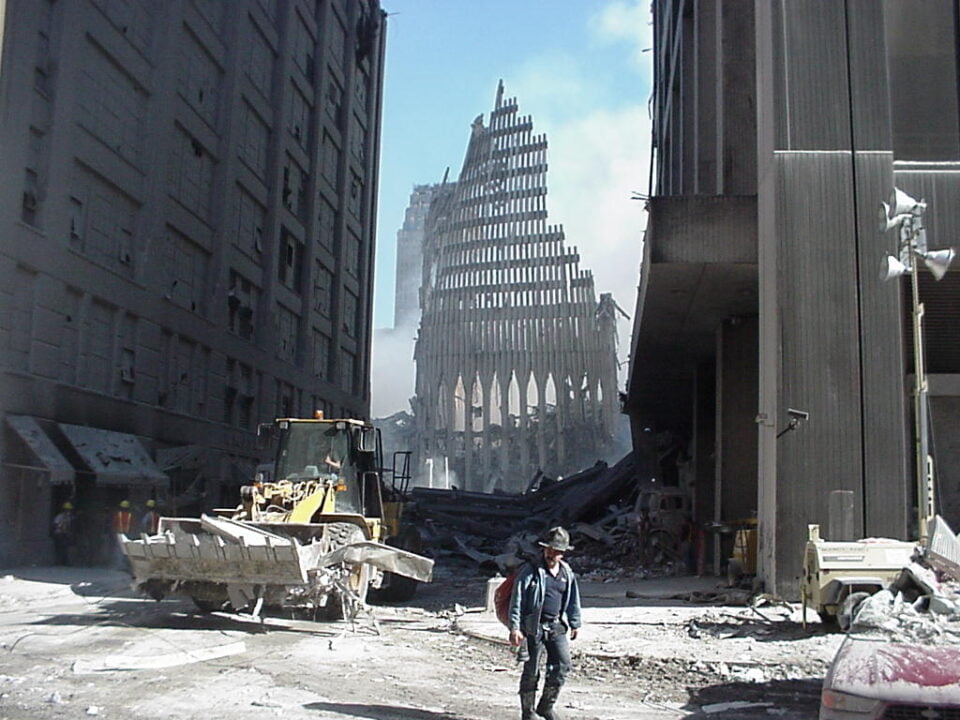 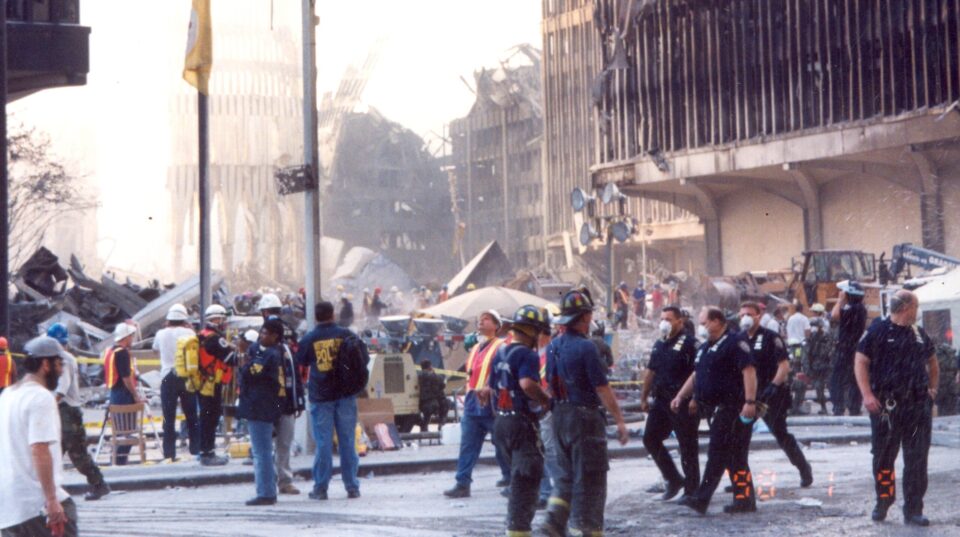 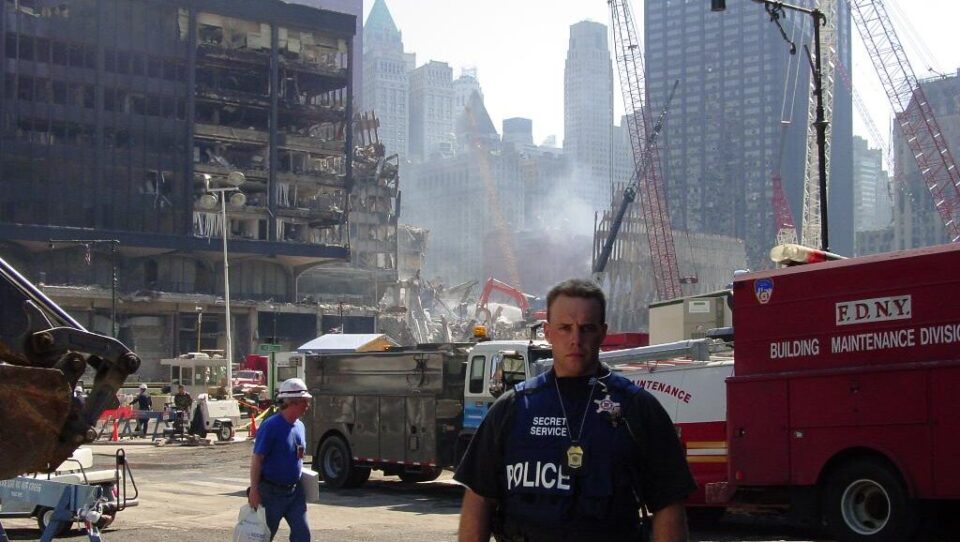 In the photo you can see the act of terrorism itself and the consequences to which it led. Then the twin towers of the World Trade Center were destroyed, as well as territories, buildings and cars that were nearby.

The official version says that the terrible event happened at about 9 am local time. Two passenger planes took turns crashing into the huge towers of the mall. They were previously captured by al-Qaeda terrorists. On the same day, two other flights with passengers were hijacked. One plane was used to attack the Pentagon, and the other was destroyed on a field in Pennsylvania. The tragedy led to the death of 2,977 people.

US intelligence says two main theories of the coronavirus origin

US intelligence says two main theories of the coronavirus origin