(ORDO NEWS) — The United States has released the last Boeing 747 passenger aircraft. This was announced by the representative of the company, general manager of Boeing 747 and 767 programs Kim Smith. The last aircraft of this model was purchased by Atlas Air. 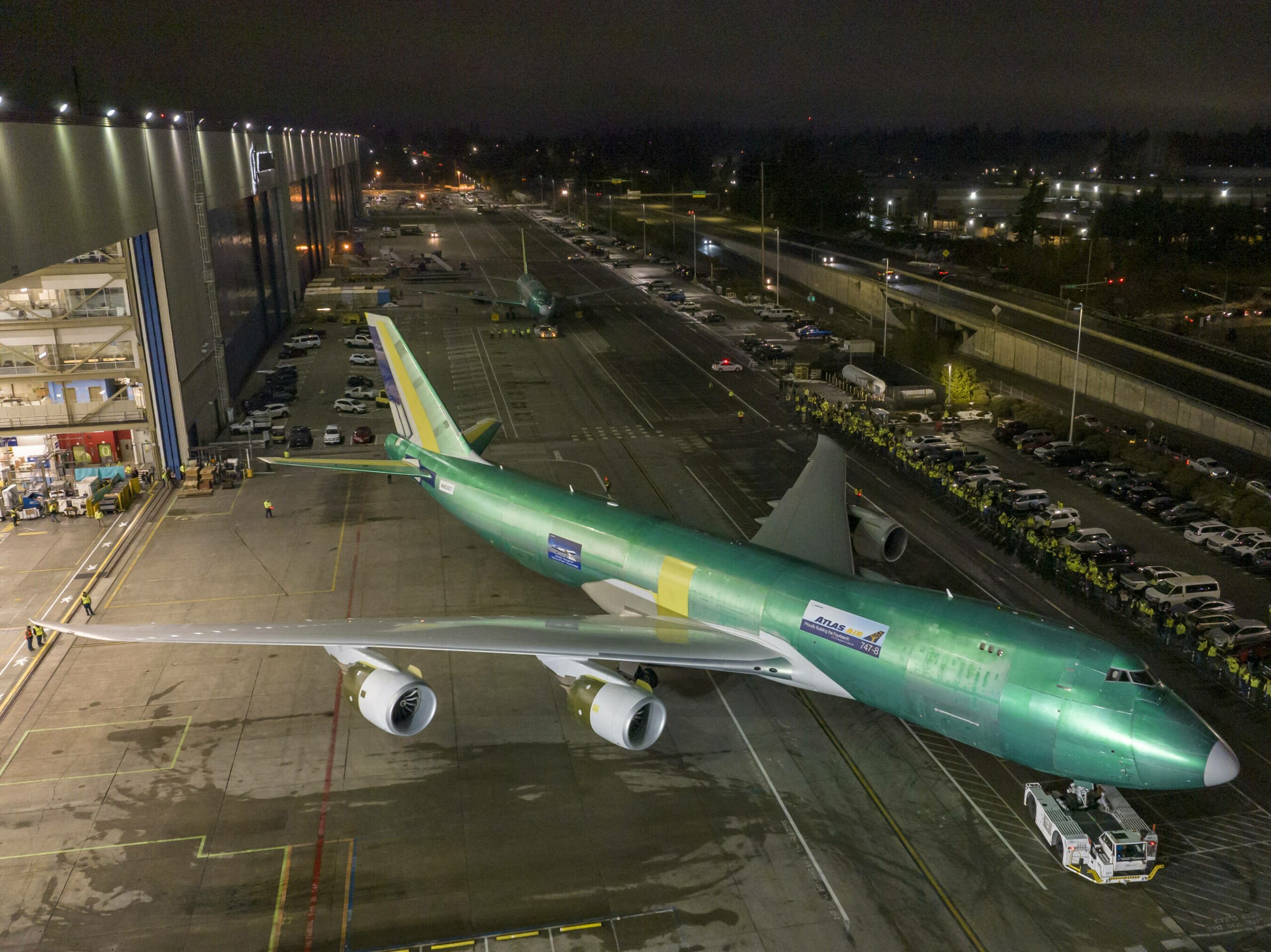 The last aircraft of this brand was made in Everett, Washington. But it will no longer be produced due to growing competition between Boeing and Airbus.