(ORDO NEWS) — Entomologist William Romoser of Ohio University said that he had discovered very large insects and snakes on Mars. He cited the relevant photographs.

The Red Planet has long been an object where experts are trying with all their might to detect living organisms. William Romoser believes that mankind has achieved this goal: beetles and reptiles have been found on the surface of Mars.

The Martian fauna includes creatures that are similar to those on Earth. These are, first of all, beetles of rather large sizes. The observed organisms can be classified as developed: they had wings, a complex structure of limbs, etc. 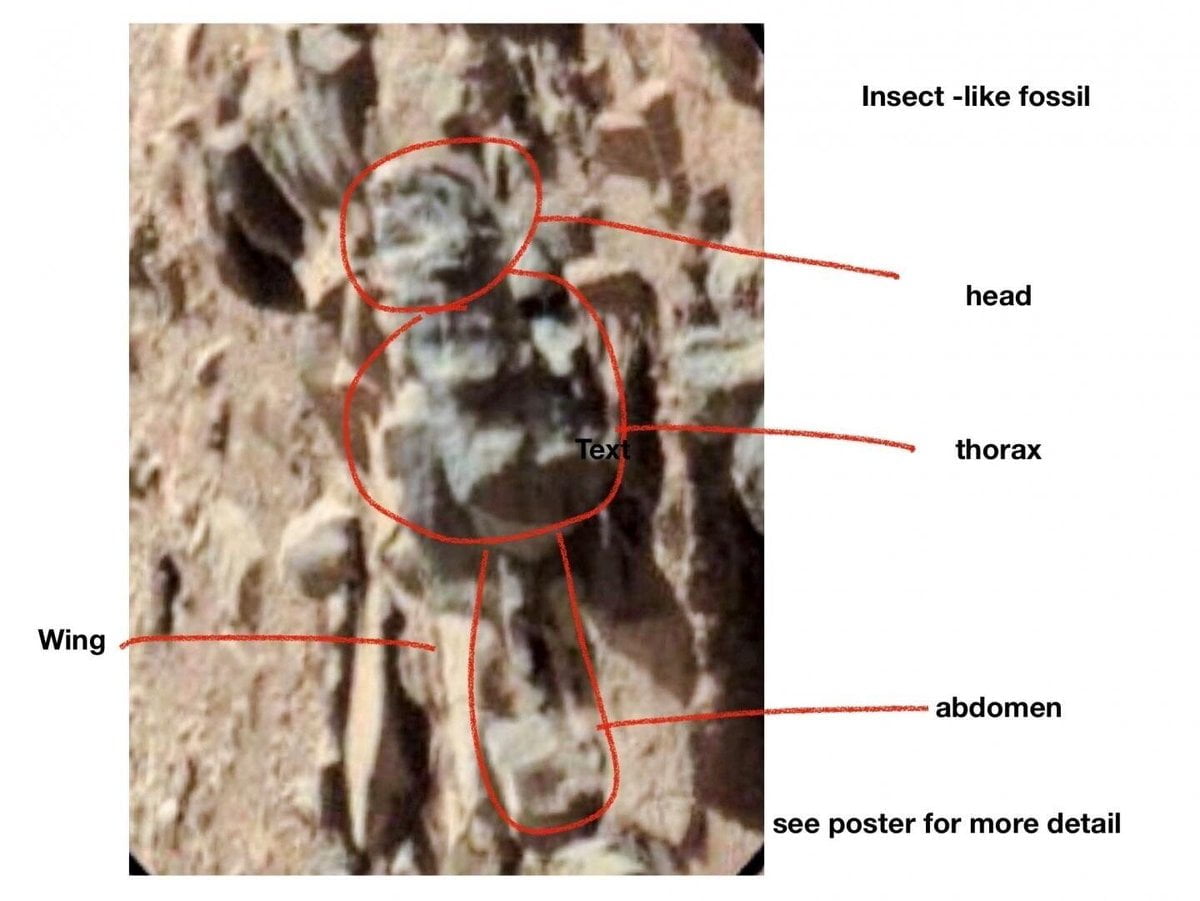 For several years, the scientist has carefully studied the images of the Red Planet, which were taken by the rover. Most of the photographs contain strange objects that resemble beetles. Some of the silhouettes are like snakes.

Other scientists are in no hurry to comment on the discovery of William Romoser. Perhaps they are still studying the possibility of life in the past, and then its petrification.