(ORDO NEWS) — The B-52 strategic bomber is the most well-deserved combat aircraft in the United States arsenal. He participated in many conflicts: both during the Soviet-American confrontation, and after it.

The first of these machines was produced in 1952, the last – in 1962. And although the aircraft has been repeatedly upgraded, many of its technical aspects are already outdated: first of all, we are talking about the Pratt & Whitney TF33-P / 103 turbojet engine. 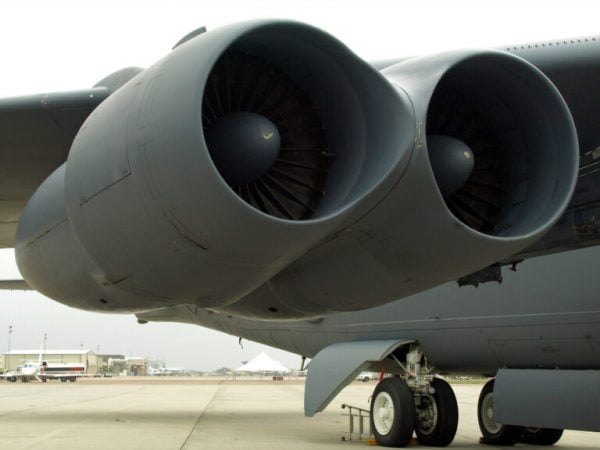 Earlier it became known that the United States intends to announce a tender for a new engine for the B-52. According to Aviation Week, on May 19, the US Air Force published a request for proposals. Participants in the competition will be GE Aviation, Pratt & Whitney and Rolls-Royce: the winner will have to supply 608 engines to replace all TF33-P / 103 installed on the B-52.

General Electric can choose between CF34 and Passport engines: it is possible to offer two options at once. Pratt & Whitney offers the PW800, while Rolls-Royce can supply the military version of the BR.725 engine.

The Air Force request for proposals provides for a two-stage selection process. At the first stage, companies should present virtual prototypes of their engine – digital designs with integrated production and support models. The second stage involves “traditional” selection methods and will be based on an analysis of the technical risks identified in stage one.

The Air Force previously stated that the TF33 engines, which are now used for the existing B-52s, cannot be operated after 2030. Meanwhile, it is expected that the “symbol of the Cold War” will continue to serve after 2050 and will survive the newer bombers – the B-2 and B-1B.

In any case, the B-52 will not be the only strategic bomber in the arsenal of the United States Air Force. Recall that now the Americans are actively working on a stealth new generation bomber, previously received the designation B-21. 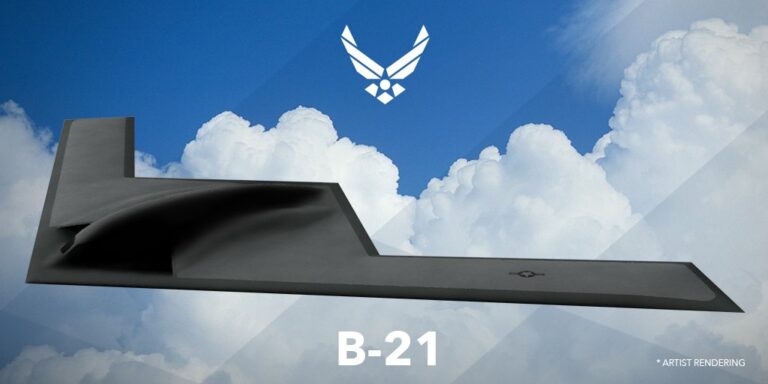 According to available data, we are talking about a cheaper analogue of the B-2, in favor of the relationship with the Northrop B-2 Spirit, the new B-21 images presented last year also speak . Like its ancestor, the promising bomber will be subtle and subsonic. Its distinguishing feature may be the ability to fend for itself in the air.