(ORDO NEWS) — The US Army has received a new version of the famous Bradley infantry fighting vehicle, the M2A4. The upgraded samples were supposed to be handed over to the military more than a year ago: the delay is due to problems with the batteries.

Parts of the 3rd Infantry Division of the US Army began to receive the first upgraded Bradley M2A4 infantry fighting vehicles. It is reported by Army Recognition.

The armored tracked BMP M2A4 received the latest digital electronics for the best situational awareness. It allows you to fully implement the principle of network-centric warfare. At the same time, the time-tested Bradley design simplifies operation.

The Bradley M2A4 retained the armament of the previous version, consisting of a single 25mm Bushmaster cannon and a TOW anti-tank missile system. The mass of the car is 36,287 kilograms. The maximum speed on the highway is 66 kilometers per hour. The M2A4 can carry up to six troops. 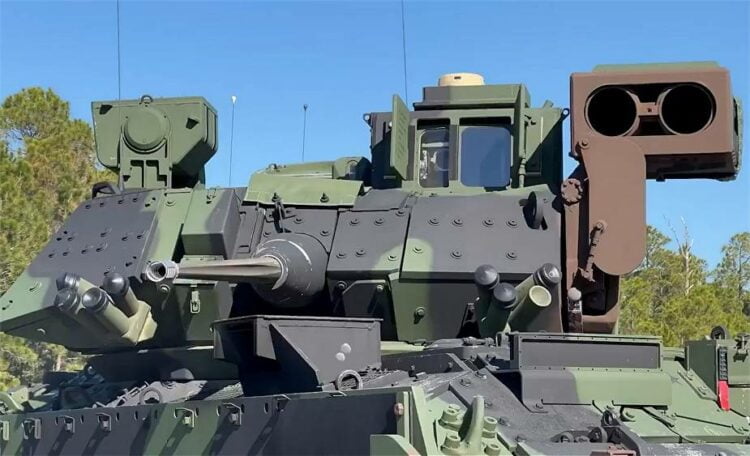 Earlier, we recall, the first batch of AMPV armored vehicles was delivered to the US Ground Forces. The platform was developed as a replacement for the obsolete M113 armored personnel carrier. It will be supplied to the US Army in five different versions.