(ORDO NEWS) — A resident of the Mexican town of Atlixco decided to photograph the moon, but accidentally captured a UFO flying over the Popocatepetl volcano.

Resident of Atlixco (Puebla, Mexico) Carla Garcia told a local news portal that her boyfriend Luis Guerra woke up early in the morning and decided to cook breakfast.

At that moment, they heard the eruption of the Popocatepetl volcano.

According to Carla, her boyfriend took out his cell phone and started taking photos and videos, focusing on the full moon peeking over the side of the mountain. 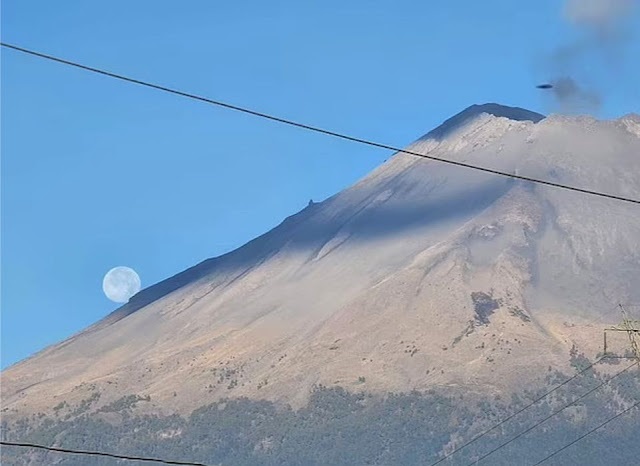 “Then he sent me a photo via WhatsApp and when I woke up I saw it and shared (the photo) on my WhatsApp status,” Carla said.

Later, Carla began receiving messages from friends telling her about UFO-like objects flying near the volcano.

“Because my boyfriend is not a fan of social media, I asked him if I could upload his picture to Twitter and he said yes,” added Garcia. 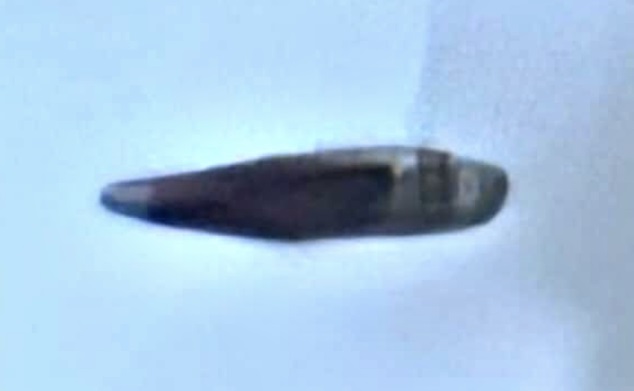 Well-known ufologist Scott Waring studied this photograph and decided to comment on it in his blog.

The researcher stressed that the Popocatepetl volcano has become the most famous volcano in the world due to the fact that UFOs are often observed next to it.

According to Waring, the photo has amazing detail, so much so that you can see the metal on the ship, the shape, the seams along the material.

Previously, this could not be seen. He also draws attention to the fact that a light trail of clouds stretches behind the object, which he creates.