(ORDO NEWS) — The world is full of mysteries. Events that sometimes occur do not find an explanation and do not obey logic. The past century is rich in secrets: ghost ships, Bigfoot, Loch Ness monster, UFO, unusual finds, missing people – only a small part of the mysteries that still remain unsolved. Let’s talk about some of them.

On the night of December 29-30, the so-called “Paris failure” occurred: at exactly five minutes past one in the city several hours at once stopped. Moreover, all the frozen clocks were equipped with a pendulum mechanism – the failure did not work on the spring clock. 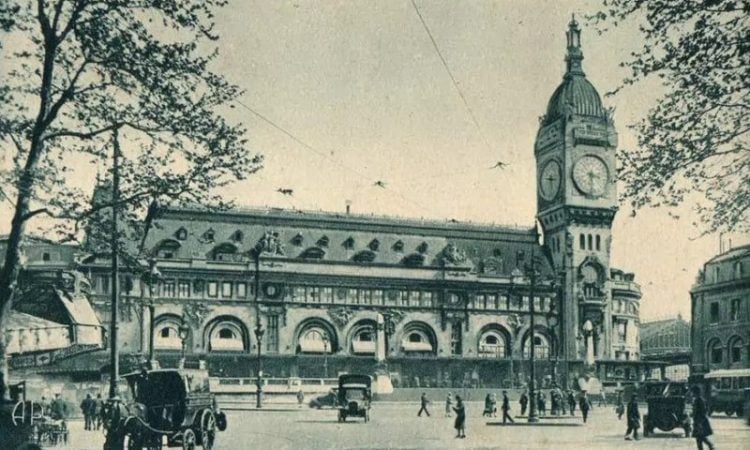 On July 14, a pleasure train left the railway station in the Italian capital. On board were 106 wealthy tourists who wanted to relax and explore local attractions. For a while, everything went according to plan: the train moved along the rails, Italian landscapes and ancient buildings flooded by the sun passed by.

Then the train began to approach a very long (at that time) tunnel. The train entered there and disappeared without a trace. Neither the alarmed railroad workers nor the search squads found any train tracks.

The only “find” was two frightened passengers of the missing train, who jumped from it on the move. Their testimonies were shocking: as they approached the tunnel, the air on the street and inside the cars became thick, white. After the incident, Italy’s railway services decided to close the entrances to the tunnel, 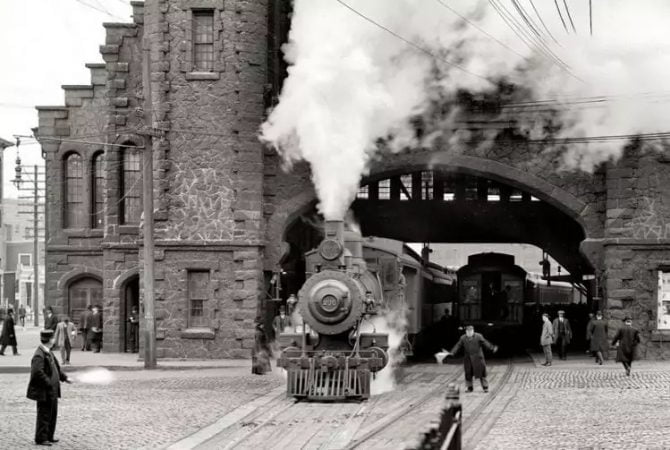 On August 25, Nikolai Aleksandrovich Grigorovich, a domestic surgeon and pharmacologist, keen on archeology, went to excavate in the village of Odintsovo near Moscow. There, in an clay quarry, he hoped to find the remains of a mammoth (an animal tooth was recently found in the same place).

The mammoth’s bones were not found by scientists, but in a piece of clay he discovered a strange-looking silicon stone – exactly repeating the contours and structure of the human brain. Later, the scientist turned to a special commission formed at the Timiryazev Institute, which determined the age of the fossil – from 300 to 360 million years.

At that time, reptiles were at the peak of the development of animals on the planet, so there can be no talk of any people of the species Homo Sapiens. 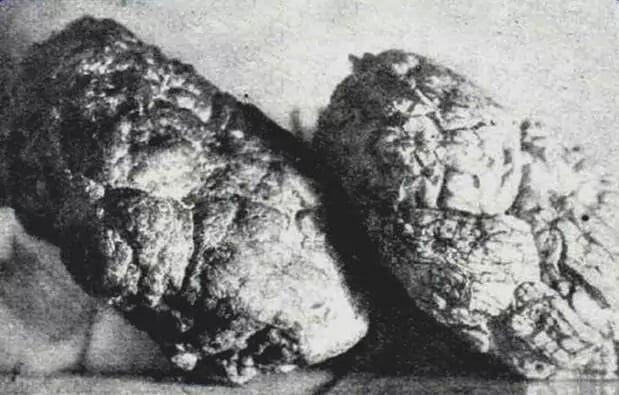 During the exercises of the US Navy in the territorial waters of Puerto Rico, the US military discovered an object moving at great speed on the water. The speed he developed was too high for the ship – about 280 km / h. What exactly it was is still unknown. 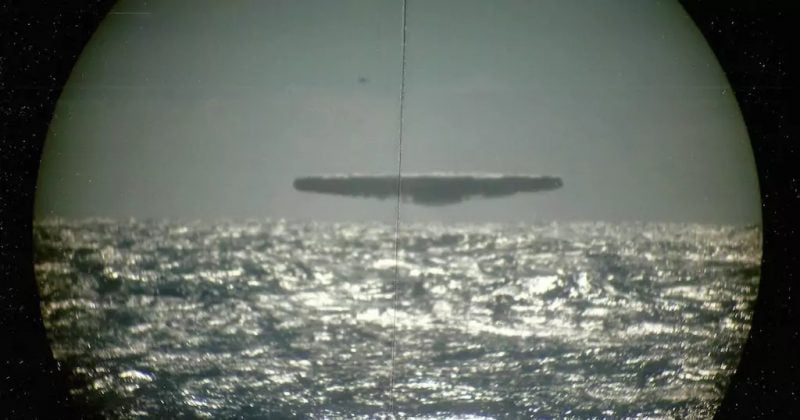 In the Romanian cave of Movile, a caver who conducted geological research in this area discovered a closed ecosystem that has existed and developed in isolation for thousands, maybe millions, of years. Many of the plant and animal species discovered there were not known to science at that time. 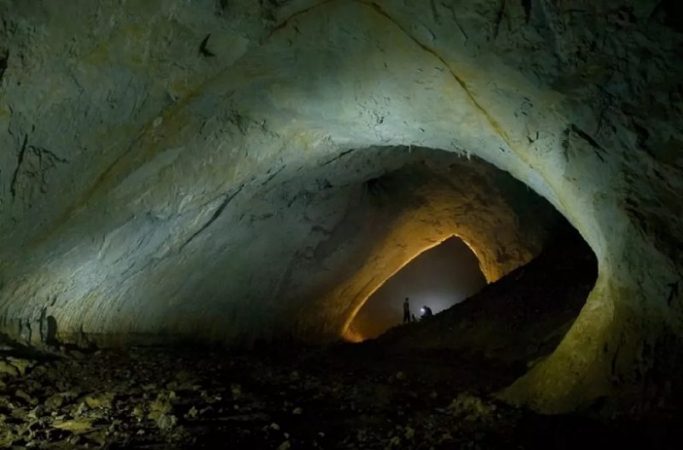 Viminacium ship found in a coal mine

Viminacium ship found in a coal mine