(ORDO NEWS) — An hour after sunset on June 18, 1178, five monks of Christ Church in Canterbury saw a heavenly spectacle that shook them to the core.

According to the monk Gervasius, chronicler of Christ Church Abbey, in his diary.

“They saw how the upper horn of the moon split in two. In addition, a flaming torch arose from the middle of the division, spewing fire, hot coals and sparks for a considerable distance.

Then, after these transformations, the Moon from horn to horn, that is, along its entire length, took on a blackish appearance.

The descriptions are scary. What exactly did the monks see that day in heaven? This story has puzzled astronomers and scientists for more than 800 years, who over the centuries have come up with various theories and explanations to explain this cosmic phenomenon, but have not been able to rationally explain what happened.

Interestingly, the monk Gervaz reports that the monks were willing to take an oath to confirm their story, as he writes.

Knighthood in the Middle Ages

Knighthood in the Middle Ages 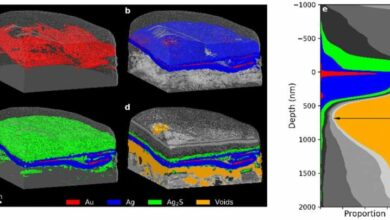 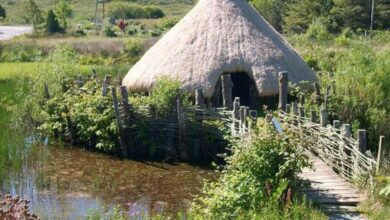