(ORDO NEWS) — Experts from the French National Institute for Preventive Archaeological Research (Inrap) have unearthed an ancient city that was located at the foot of the Alpine passes of Mance and Bayard.

According to the website Inrap, archaeologists examined a piece of land on the outskirts of the village of Saint-Laurent-du-Cros, where a private residential complex is planned.

In the 1960s, excavations were already carried out here. Then archaeologists discovered fragments of four bronze statues, including the statue of Jupiter Amon. The sculptures have been dated to the second half of the second century AD.

Surprisingly, only 60 years later, archaeologists returned to this place and re-excavated. As a result, a settlement of the Roman period was discovered, which scientists did not know about before.

But now it turns out that this may have been one of the largest cities in the valley of the river Draka. During the Roman Empire, this territory was inhabited by the tribes of the Tricorii.

Their state was a wide network of small towns located on the territory between the rivers Rhone and Durance. An important strategic route lay here: it was a natural passage that made it possible to get to central-western Europe from the Mediterranean regions. Now here is the province of Shamsor.

Excavations have shown that the found city was founded in the first century AD, that is, already at the time when the Romans came to this territory. Probably, the Romans built it, turning this city into a strategically important stronghold on the historical route.

Studies have also shown that in the period from the 2nd to the 4th century AD, the city underwent a total restructuring. Perhaps many buildings were demolished, the area was leveled, after which the city was actually built up again.

He became more monumental. By the way, archaeologists have unearthed a fairly large building over 20 meters long and 11 meters wide. It was erected on a hill and was the dominant feature of the city.

To the south of it was a large open courtyard of at least 900 square meters. This building was divided into two rooms of unequal size; a gallery also adjoined it.

During the excavations, a large number of coins, ceramics and oil lamps, as well as bronze items were found. Interestingly, all the finds date back to the 1st-4th centuries AD. It is possible that then the city came to its decline. 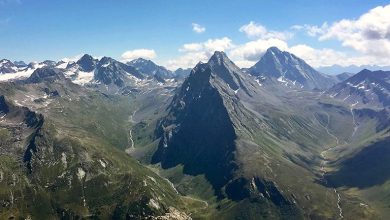 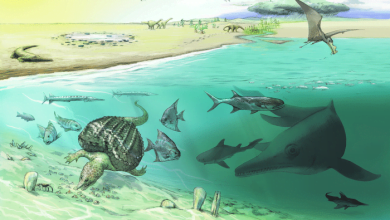 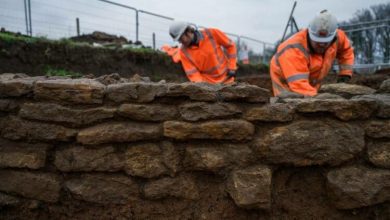