(ORDO NEWS) — Life on Earth is so diverse and all-encompassing that it’s hard to imagine what a completely lifeless area would look like.

But as soon as we take our eyes off the Earth, we become witnesses of the total absence of traces of any life, even the most primitive one.

This stark contrast has been discouraging scientists ever since they realized that there are no clear signs of life outside of our planet.

One possible answer to this problem is the so-called “unique Earth hypothesis” proposed by paleontologist Peter Ward and astronomer Donald Brownlee in 2000.

Ward and Brownlee combined their knowledge in an attempt to find the reason why the Earth is so unique in the solar system . In their book Rare Earth: Why Complex Life Is Uncommon in the Universe, they explain how many seemingly minor details make our planet habitable. life: 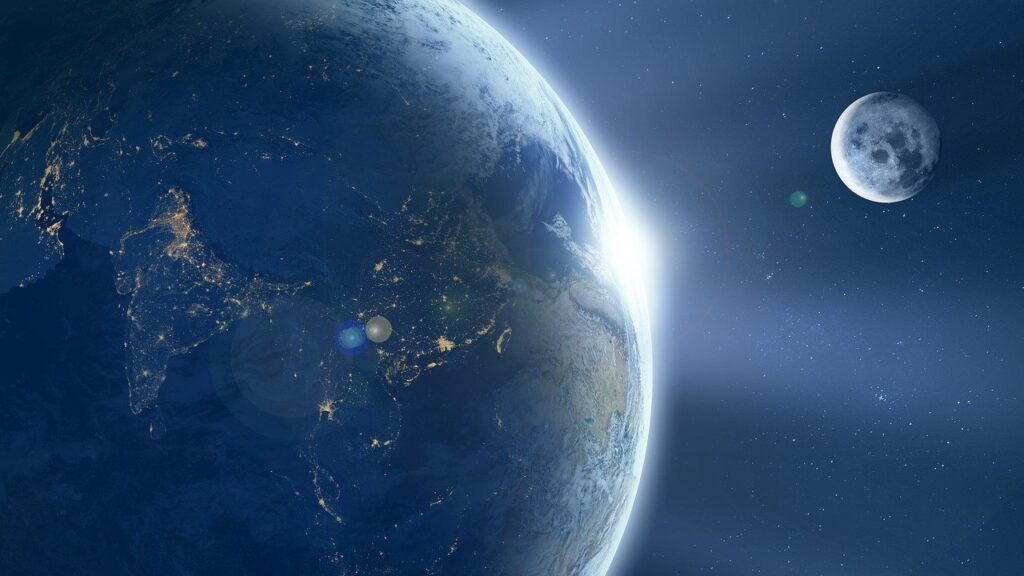 Most of the terrestrial planets in the solar system, and even some moons of Saturn and Jupiter, meet some of these requirements, but not all. This, based on the hypothesis of a unique Earth, explains why life did not originate there.

For example, Mars is in the habitable zone, liquid water was present on its surface, and it was surrounded by an atmosphere that, due to the small mass of the planet, was not dense enough to prevent self-evaporation into space.

The duo don’t dispute that simple extraterrestrial life is likely to exist somewhere, and it depends only on how hardy and adaptable the bacteria turn out to be.

However, they believe that complex multicellular life is incomparably less common (or does not occur at all) due to the fact that it requires a very favorable and stable environment for it to flourish.

As an example, Ward and Brownlee cite the Earth, where we see that only about 10-20% of the time of its existence was more or less suitable for supporting complex life.

The rest of the time the planet was either barren or inhabited only by microbes.

It is worth noting that this hypothesis has many opponents, especially in relation to the requirements for habitability of the world, which are listed above.

For example, Europa, Jupiter’s icy moon, is outside the habitable zone (too far from the Sun) and lacks a dense atmosphere, magnetic field, and plate tectonics. Instead, Europa has a solid icy shell that insulates an ocean of liquid water , whose state of aggregation is provided by tidal forces from the gas giant.

This satellite is one of the most promising worlds for the presence of extraterrestrial life in the solar system, and if we found life there, it would obviously not be the same as we know it from “earthly experience”, and certainly it would not use chlorophyll to convert the energy of light into the energy of chemical bonds.

Instead, it would probably be closer to the thermophilic life found at the bottom of our oceans near thermal vents. 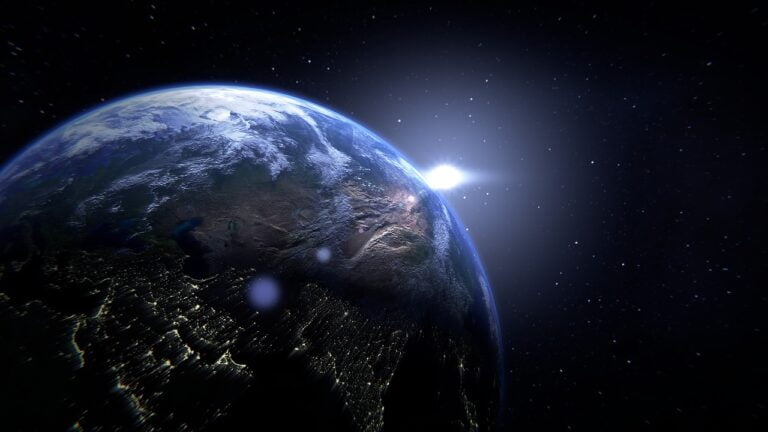 On top of that, the unique Earth hypothesis suggests that life as we know it is the only possible type of life in the universe, a claim that most scientists think is highly speculative.

Regardless of which side we’re on, it’s clear that more research is needed. Robotic probes on Mars will continue to look for signs of past life, and telescopes, including NASA’s recently launched James Webb Space Telescope, will study the atmospheres of the Milky Way ‘s extrasolar planets in hopes of detecting signs of complex life.

In general, it is important to remember that the absence of evidence (of the existence of extraterrestrial life) is not evidence of absence.

The sun supplies water to the Earth and other planets

The sun supplies water to the Earth and other planets