(ORDO NEWS) — The more we learn about the extent of plastic pollution on our planet, the more urgent is the need for large-scale and coordinated action. That is why the UN has announced a first-of-its-kind resolution that covers the entire life cycle of plastic to reduce its growing impact on the natural world.

In 1950, the world produced about two million tons of plastic. By 2017, this figure had risen to 348 million tons, most of which was for single use.

Now scientists every day learn more and more about the negative impact of plastic on nature. Through research published in recent years, we know that plastic particles can change the shape of lung cells, cause reproductive changes in fish, and cross the blood-brain barrier in mice.

Scientists believe that humanity should focus not on cleaning or disposal methods, but on the source of pollution. This means working on a circular (closed) economy for plastic, as well as the development and use of alternative materials.

What resolution did the UN adopt? A resolution called End Plastic Pollution, signed by world leaders from 175 countries at the UN Environment Assembly, aims to achieve this kind of goal.

This year, work will begin on developing a legally binding agreement for 2024, which is expected to cover the entire life cycle of plastic, including its production, design and disposal. This means exploring alternatives and developing products and materials that can be reused and recycled.

“Today marks the victory of planet Earth over single-use plastics,” said Inger Andersen, Executive Director of the UN Environment Programme. “This is the most significant multilateral environmental deal since the Paris Agreement. This is an insurance policy for current and future generations to live with plastic and not be doomed to it.” 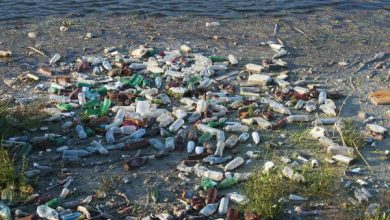 Plastic pollution could triple by 2060 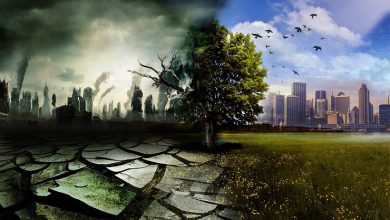