US, WASHINGTON (ORDO NEWS) — The UK public debt indicator jumped to 100% of the country’s economic production in April, the highest level in almost 60 years, reports Reuters.

It was also well above the average forecast of £ 40 billion in a Reuters poll.

On top of that, the borrowing rate was revised up to nearly £ 15 billion in March, as the government began saving jobs and tax revenues were revised down.

As a result, government debt amounted to almost 98% of gross domestic product, which also reflects a lower estimate of the size of the economy based on the recent coronavirus scenario of British budget forecasters. 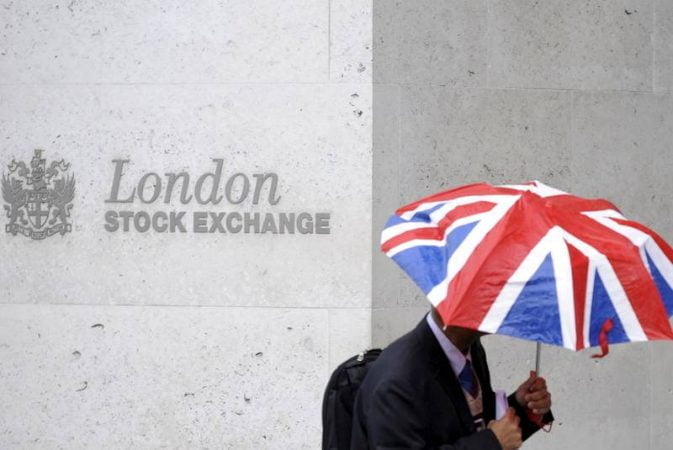 According to the National Statistical Office (ONS), this has become the highest ratio of GDP to this indicator since 1963. In April last year, it amounted to 80% of GDP.

“The double blow of a sharp drop in economic activity and government response to the crisis has already pushed borrowing to an alarmingly high level,” said Ruth Gregory, an economist at Capital Economics.

Bank of England Deputy Governor Dave Ramsden told Reuters that the economic recovery this year could be slower than anticipated in a central bank scenario published earlier this month and pointed out a number of long-term damage risks.

“Despite significant pressure on public finances, there is no indication that the government is having problems finding money,” said Charlie McCardy, a researcher at the Resolution Foundation research center.

Retail sales in April fell by 18.1% compared with the previous month. The decrease was the highest since the beginning of observations in 1988.

The sharp decline in sales reflects the impact of quarantine measures introduced to combat COVID-19. However, the gradual opening of stores this month gives hope for a recovery in sales.