(ORDO NEWS) — Taiwanese ufologist Scott Waring, known for his search for signs of life on Mars, made another unusual discovery while looking at satellite images of Mars. He discovered something resembling a pyramidal structure. 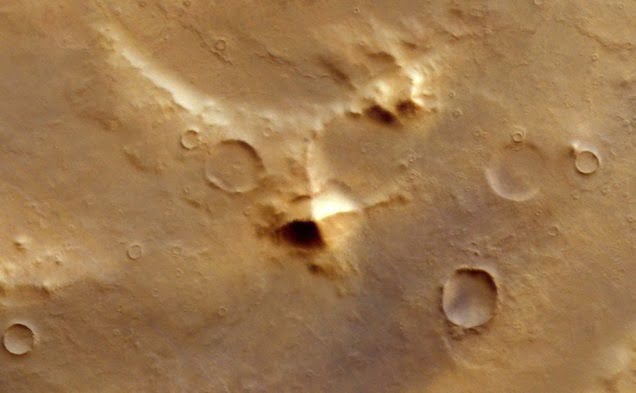 In his blog, the researcher writes that with the help of the Google Earth service, he found a four-sided pyramid on Mars. The height of the ancient structure, according to the ufologist, is about 3 kilometers. 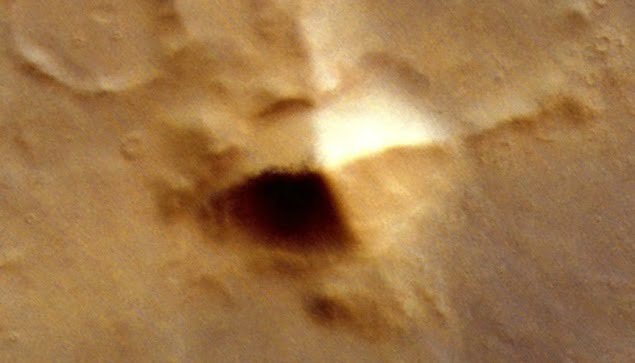 Waring believes that such tall structures were created by extraterrestrial technology controlled by artificial intelligence.

The researcher constantly finds various buildings , artifacts and other mysterious things in the pictures of Mars that do not fit into the concept of “lifeless Martian deserts”.