US, WASHINGTON (ORDO NEWS) — Terrorists laid explosive devices on the route of the Turkish column during patrols in the Syrian province of Idlib, said at a briefing the head of the Russian Center for the Reconciliation of the warring parties in Syria (CPVS), Rear Admiral Oleg Zhuravlev.

According to him, terrorist groups not controlled by the Turkish side continue to take actions to destabilize the situation in the Idlib de-escalation zone. 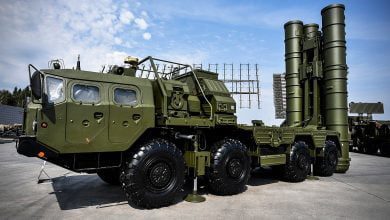 US ready to help Turkey if “removes” Russian S-400 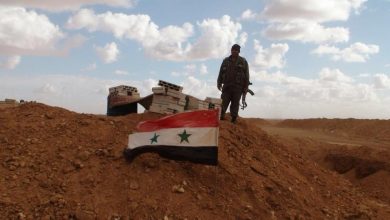 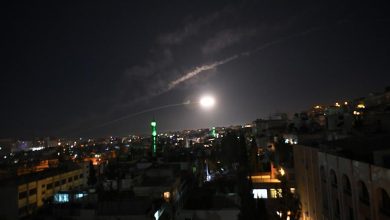 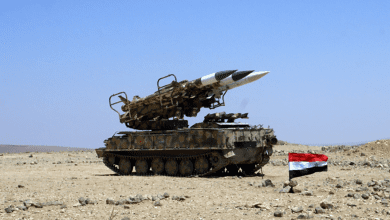 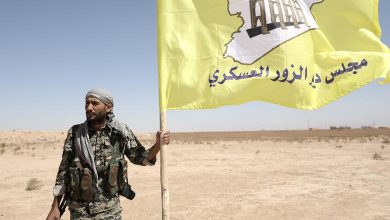 Syrian Kurds say they are not ready to fight coronavirus