(ORDO NEWS) — Two large asteroids will come close enough to Earth on May 27 and June 1. This was reported by the press service of the Center for the Study of Near-Earth Objects (CNEOS) at NASA’s Jet Propulsion Laboratory. 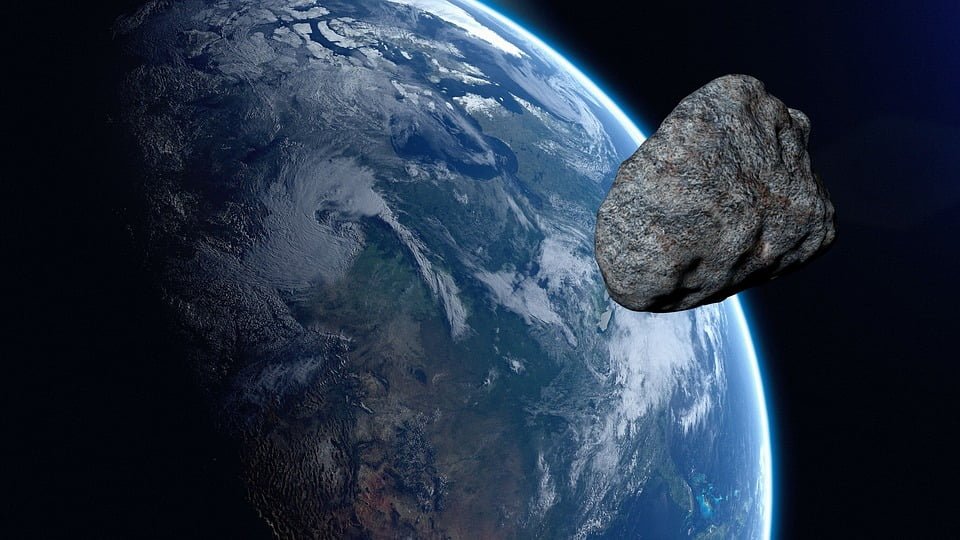 Scientists estimate that the first space object, 2021 JF1, is larger than the Statue of Liberty in New York: from 94 to 210 meters in diameter. It moves at a speed of about 17 kilometers per second and will fly close to the Earth on May 27.

NASA has classified it as one of the most dangerous near-Earth objects of the Apollo group.

The second asteroid, 2021 KT1, flies at a speed of about 18 kilometers per second, and its diameter ranges from 150 to 330 meters (comparable to the Eiffel Tower in Paris). Astronomers believe it will approach Earth on June 1 and travel 13 million kilometers away.

Asteroids are relatively small celestial bodies in the solar system that orbit around the main star. They, unlike planets, have an irregular shape and no atmosphere, but they can have satellites.

Earth has started to spin unusually?

Earth has started to spin unusually?