(ORDO NEWS) — One way to “fool” the Universe and move conditionally faster than the speed of light is to use wormholes (wormholes), which are tunnels in space-time.

Despite the fact that wormholes are consistent with the general theory of relativity, they are still hypothetical objects, the existence of which remains in question.

But do not forget that even relatively recently, black holes were only “the fruit of the imagination of mad scientists”, and today we have two pictures of these extremely mysterious objects, inside which the laws of physics familiar to us stop working.

So, let’s say wormholes are real objects in the mother universe. But how can we find them? Any ideas on how the space-time tunnels look?

It is believed that a visually traversable wormhole may be indistinguishable from a supermassive black hole, but oddities in its behavior may give it away as a “passage” to another part of the universe.

Speaking about the oddities in the behavior of some of the strangest objects in the universe, two parameters can be distinguished: 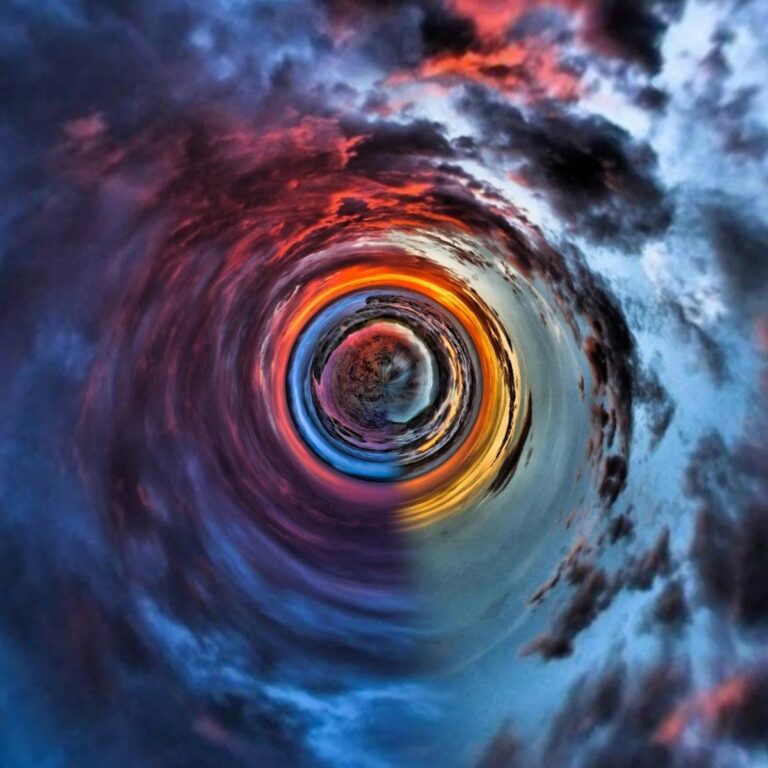 Based on this idea, you need to select a few supermassive black holes located in different regions of the Universe, point modern telescopes at them – but first create them – and start collecting data.

If it is found that some black hole “spit out” gamma rays, then there will be circumstantial evidence in favor of the fact that we have a traversable wormhole in front of us.

Deviations in the orbital parameters of stars

Knowing the parameters (for example, mass, rotation speed, etc.) of a supermassive black hole and stars that are nearby, we can determine the orbital parameters of the latter, making predictions for hundreds and thousands of years ahead, using supercomputers for this purpose.

With orbital parameters in place, we must begin to observe the stars and make sure they follow the “instructions” prescribed by gravitational interaction.

If we notice that any of the stars – or a group of stars – begins to behave out of order, then we can assume that it is being affected by an object located on the other side of the tunnel. “If there is a star on each side of the wormhole, then our star should feel the gravitational influence of the star on the other side,” an astronomer at the State University of New York at Buffalo and one of the authors of this concept.

This idea seems extremely interesting and logical, and the instruments available today make it possible to observe stars near the supermassive black hole Sagittarius A*, which is located at the center of the Milky Way.

However, there is not yet enough data to predict the behavior of the stars living in those vicinity, but with the development of technology this will be done.

So, today we have two plans to find traversable wormholes, which are likely to take us somewhere very far away, to places that we are not able to observe even with the best telescopes.