(ORDO NEWS) — The shared genetic material appears to have led to similar lifestyle choices as well as appearance.

Have you ever been told that you have a doppelgänger? You and this person may have more in common than looks, as a new study suggests that people who share similar physical traits may have similar DNA.

The authors of the study, published in Cell Reports, compared the appearance of twins, lifestyle and genetic material. They found that similar DNA can bind people in both behavior and appearance.

Using facial recognition algorithms, the researchers identified the most accurate pairs of twins. They then asked the participants to fill out a questionnaire on biometrics, lifestyle, and collected saliva DNA samples.

This data allowed them to compare the similarities of doppelgangers across their genomes, epigenomes, and even microbiomes to see how their makeup might influence a person’s appearance. 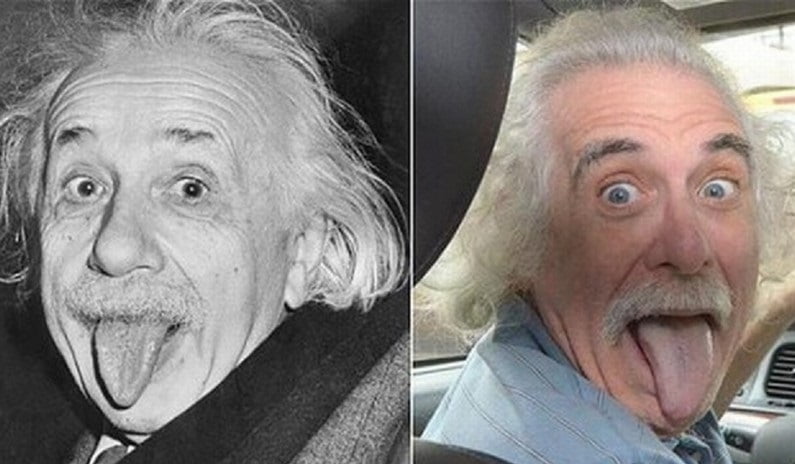 The results of the study showed that the twins have similar genotypes, but show differences in DNA methylation and microbiomes.

Curiously, they found that doppelgangers with similar genetic makeup also showed similar smoking and education habits, which could indicate that a person’s DNA plays a big role in their behavior as well as appearance.

“These results will have implications in forensic medicine, for example, DNA reconstruction of a criminal’s face, in genetic diagnostics – a photograph of a patient’s face will already give you clues about what kind of genome he has.

The ultimate challenge will be to predict the structure of the human face based on the multiomic human landscape,” said study lead author Manel Esteller.