(ORDO NEWS) — The Duden waterfall in Turkish Antalya, which is considered a famous landmark, horrified tourists and locals – it began to emit the smell of chemical waste and produce a large amount of foam. Reported by Hurriyet.

As the newspaper writes, the stench appears near the waterfall not for the first time: the authorities explain this by the fact that 80 percent of its waters pass through pipes underground, and only 20 percent are filled with external sources. Local administration officials claim that the appearance of foam and smell occurs mainly during storms or rains, when the water level rises significantly.

However, the Turks suspect that Duden may be heavily contaminated with waste. “About 8-10 years ago we could drink water from here, now we are even afraid to let animals approach it,” said Ismail Bilgili, the manager of a restaurant located near the waterfall, and complained that the pungent smell scares off customers, and his head begins to hurt.

Another employee of the restaurant, Süheyla Okatan, complained that she had to tie her pets to keep them out of the water. “Someone is clearly dumping chemical waste here,” she added.

In September 2020, tourists filmed a beach flooded with sewage in the Mamayka microdistrict in Sochi. The footage showed a dark liquid pouring out of a sewer overlooking a wild beach. There were garbage bags nearby, in the puddle itself there were wrappers and plastic food containers.

Scientists are working on a new technology for human reproduction

Scientists are working on a new technology for human reproduction 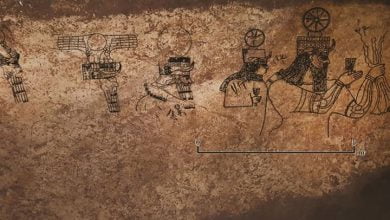 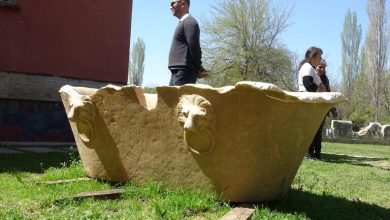