“Hydroxychloroquine and Z-Pak, I think this combination probably looks very, very good,” Trump said at a press conference Monday, referring to initial tests with the pharmaceuticals. Infectiologists meanwhile warned the population against taking medication that was not prescribed by a doctor.

Trump spoke of a “real chance of an enormous impact” of the drug, which has not yet been approved for the treatment of the virus. “It would be a gift from God if it helped (against the corona virus),” said the president. He gave the example of a patient who had recovered after taking chloroquine.

Earlier last week, Trump said his government was planning to source large amounts of hydroxychloroquine and chloroquine to enable research into a drug to treat the coronavirus-induced lung disease, Covid-19. Initial trials with the two substances in France and China had shown that corona patients responded to the medication.

However, a NBC report said Trump’s comments on chloroquine raised false hopes among some U.S. citizens. A woman from Arizona ended up in the hospital after taking chloroquine, her husband died of poisoning from the preparation.

The health service Banner Health reported on its website the case of another man who died after taking chloroquine phosphate, which is commonly used to clean aquariums. His wife is therefore in mortal danger. Banner Health warned patients not to treat themselves with symptoms of Covid-19 or to take medication to protect themselves from infection.

Scientists had sharply criticized Trump’s drug recommendations in the past few weeks. Some fear bottlenecks in skin tuberculosis and rheumatism medications based on chloroquine and hydroxychloroquine. The well-known US infectologist Anthony Fauci also emphasized that large-scale clinical studies must first take place before the effectiveness of a drug is guaranteed.

According to Johns Hopkins University, there are almost 44,000 coronavirus infections in the United States, and 560 people died. 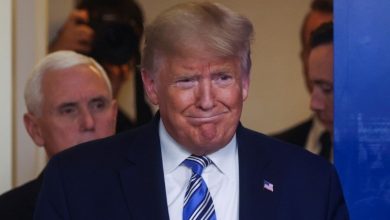 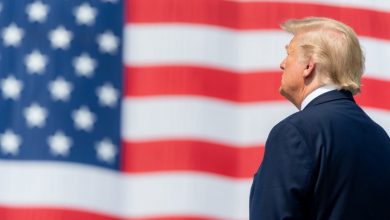 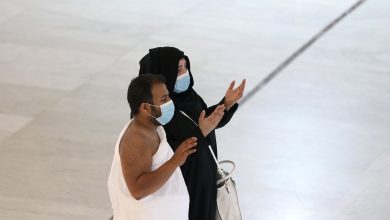 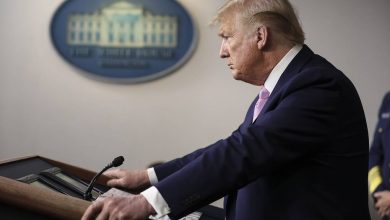