(ORDO NEWS) — December to March is the monsoon season in northern Australia. Heavy rains cause rivers and streams to rush, replenishing the reservoirs that plants and animals need to survive next year. In general, the flow of monsoon rivers has become more intense since officials began keeping records in the 1970s.

But dry periods also occur; for example, the monsoon failed to pass in 2019 and 2020, leading to widespread water cuts. Due to limited historical measurements and inconsistencies in models, scientists are left to wonder how today’s monsoon seasons differ from those of centuries past, and what might happen in the future.

In a new study, Higgins et al. built a 592-year history of monsoons in the Daly River drainage basin in northern Australia. They used tree rings as a proxy for river flow to determine if an upward trend in rainfall was unusual.

The researchers used publicly available measurements of two species of cypress pines, most of which were native to monsoonal Asia and some of which were found in Australia and New Zealand. Using this data, the team reconstructed the river’s flow by comparing measurements taken with pressure gauges between 1959 and 2005.

Historical floods were reflected in the reconstruction, and the group’s results were consistent with previous work, giving the researchers confidence in their methods.

Although the river’s flow has increased since the 1800s, tree rings have shown that more rain has fallen in the last 40 years than in any similar period in the last 600 years.

Scientists do not yet know what caused this change. Many thought that the recent increase in El Niño events would lead to fewer wet years, but the opposite has been true. Some researchers suggest that changes in the average temperature of the ocean and land may lead to an increase in monsoon activity.

As Australians consider expanding agriculture in northern Australia, the authors write that officials need to know the history of the monsoons. Current trends don’t give a full picture of these weather systems, and the future could hold even more surprises, they say. 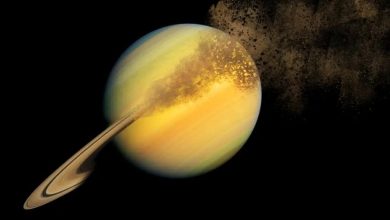 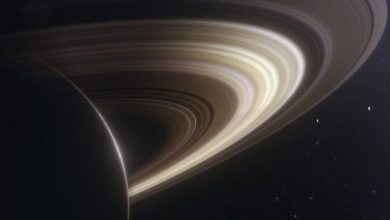 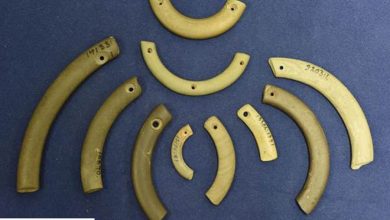 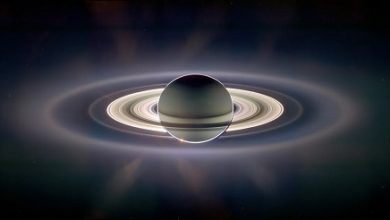 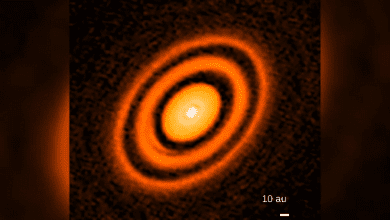