(ORDO NEWS) — A new study by Javier Borraz-Leon from the University of Turki (Finland) has shown that people infected with toxoplasmosis become more attractive to other people. This is reported by the Daily Star.

A study by Javier Borraz-Leon from the University of Turki in Finland found that if you had the parasite, you would look “healthier and more attractive.”

But where does the parasite come from? Cats with which the person comes in contact are to blame. And then it is transmitted from person to person sexually.

The expert explained: “Our results show that some sexually transmitted parasites can cause changes in the appearance and behavior of the human host.

This is either a by-product of the infection or the parasite’s way of increasing its spread to new hosts.”

According to the study, the parasite infects the retina in the eyes, leading to eye inflammation and scarring of the retina.

During the experiment, several people were deliberately infected with the parasite, and the results were compared with those who were not infected. About 300 people were involved in the study. 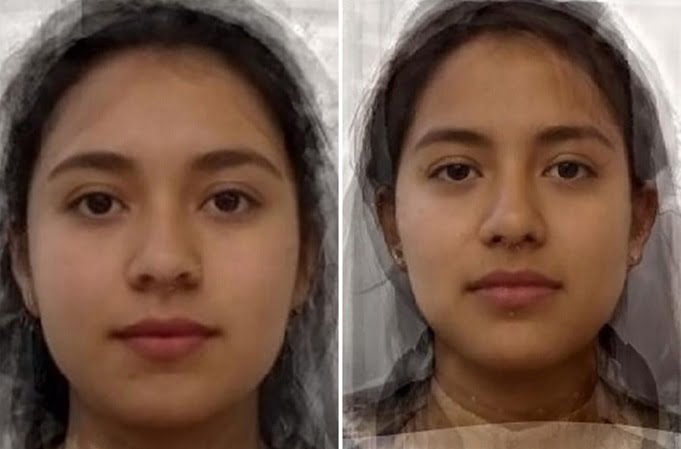 Pictures were taken of volunteers before and after infection. The images showed that each subject’s facial changes may be perceived as more attractive by some.

Scientists didn’t know how this happens, but they believe that infection can change the symmetry of a person’s face through hormones in the glands.

Although there was no specific conclusion, the team said, “The results lay the foundation for future research into human host manipulation of sexually transmitted pathogens and parasites.”