(ORDO NEWS) — There are water bodies of natural origin on our planet that are not polluted by industrial waste. Moreover, their waters are so toxic that fish and other animals are not found there. You cannot use this water for any purpose, you can only look at it from afar. 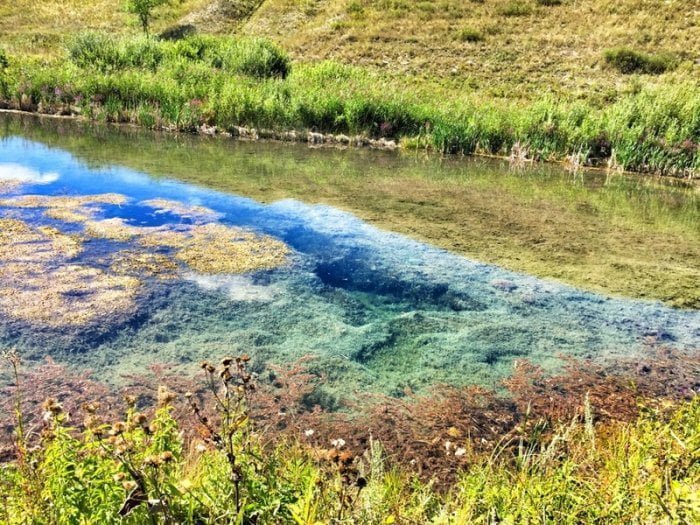 Pinto Lake, located in the US state of California, is known as the Poison Lake. But the chemical industry has nothing to do with it, because the water is contaminated with toxins of natural origin. The fact is that at the bottom of the reservoir there are special blue-green algae that emit toxic substances. They provoke increased water bloom and destroy fish and other living organisms.

Cyanobacteria are the oldest organisms on the planet, they are distinguished by a complex organization of life and the ability to symbiosis. Not all of them are poisonous, many can release oxygen and carry out photosynthesis. But it is those that grow at the bottom of the Pinto Lake that produce the toxic substance microcystin. The water from the lake cannot be used in any form, and it is also forbidden to eat fish from it. 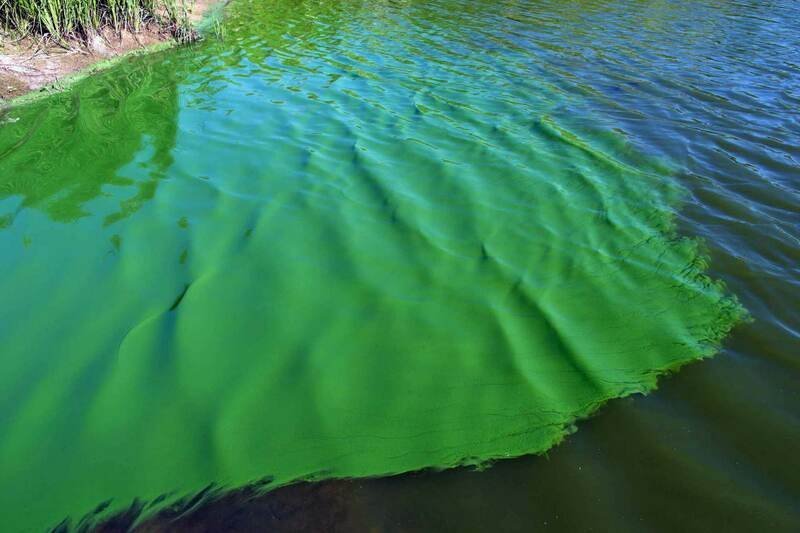 This is an underwater lake, considered one of the most dangerous on the planet. It is located in the Gulf of Mexico, which is rife with this kind of phenomena. Its bottom is dotted with pits in which salt solution accumulates. The composition of the water in them is very different from the sea, since the concentration of salt there simply goes off scale. Due to the difference in density, the sea and the lake do not mix.

The brine also contains methane and hydrogen sulfide, which destroy all life. If some marine life accidentally gets into the lake, then not a trace remains of it. On the surface of the earth, such super-mineralization is extremely rare. 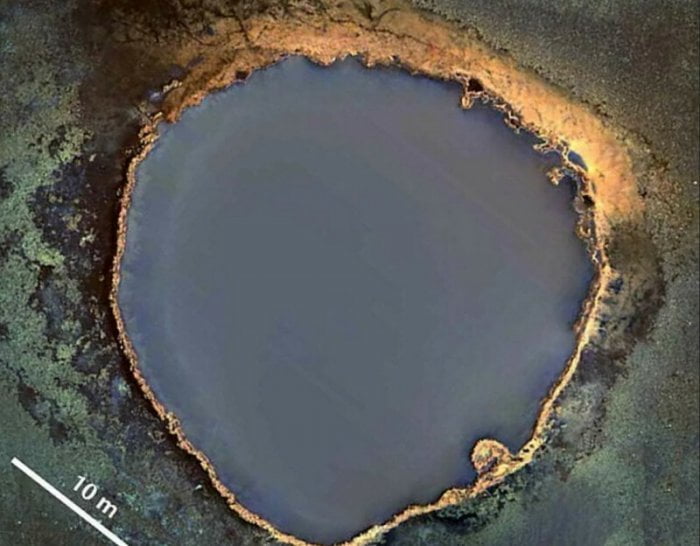 This body of water is located in the American states of Utah and Arizona. This lake is also called the Horse Horseshoe, because of the curved shape of the reservoir. Its waters are so toxic that not only is there no life in it, but even in its surroundings. The trees growing there dried up and turned into driftwood. Scientists managed to find out that this is the result of the action of carbon dioxide, which oozes from cracks in the ground. 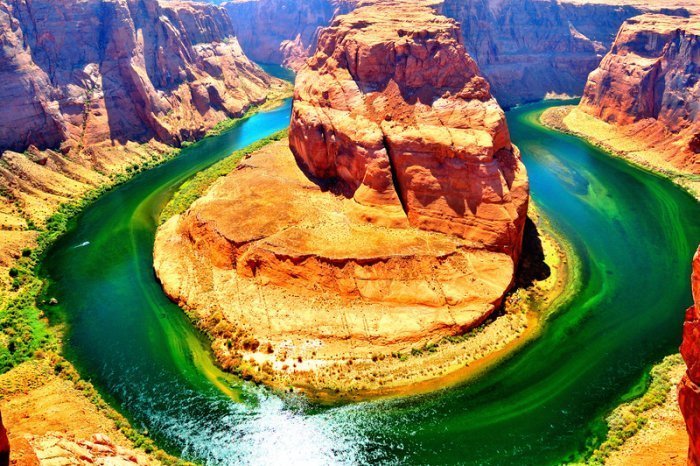 This dangerous body of water is located in Cameroon. At its bottom, there is a huge supply of carbon dioxide, so the lake can literally explode. In 1986, there was already a precedent when the gas accumulated at the bottom of the force flew into the environment. The air around the lake was contaminated for miles. 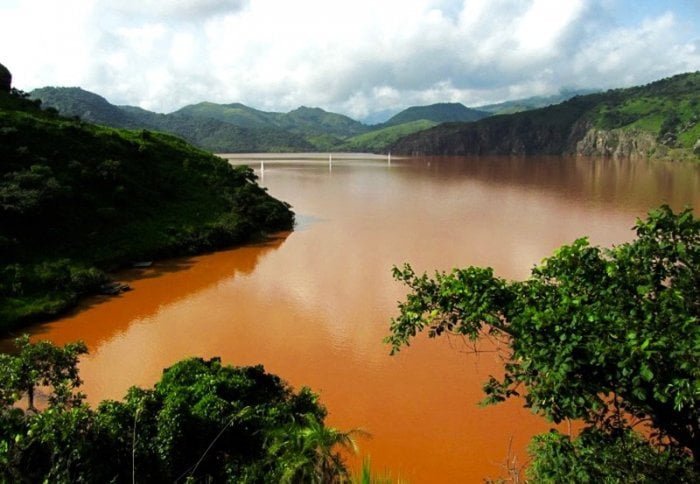 This is a small lake located in Kazakhstan. It is called Dead, since no living creatures are found in its waters. There is not even algae there. This place is considered an anomalous zone, the locals do not go there. The water there never warms up, even in summer, remaining icy. And also in Kazakhstan there is such an unusual sight as an ice iceberg. 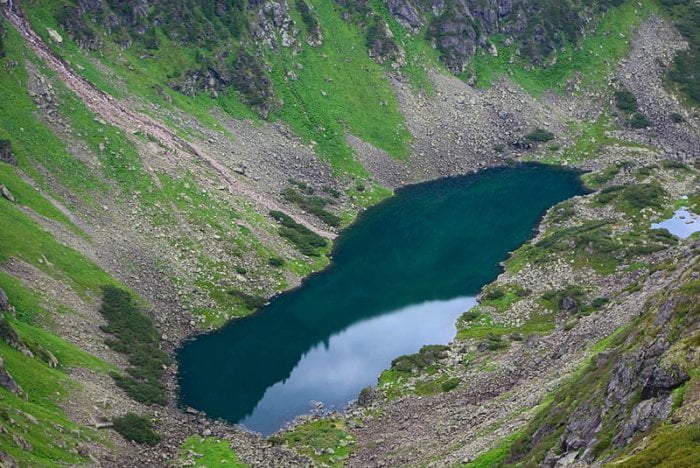 Sometimes nature creates not only beautiful places, but also very dangerous for humans. There are many mysterious places and phenomena on our planet. For example, clouds Mammatus, mega-tsunamis, faults in the earth’s crust. However, all this is one whole and is part of the ecosystem.