(ORDO NEWS) — A huge layer of toxic foam came from a polluted river in the Colombian city of Mosquera. The foam has broken into cloudy pieces and is drifting with the wind along the streets.

Environmentalists are blaming the discharges from the industrial zone, as well as household detergents that are raising a foul-smelling foam in a city about 20 kilometers from the country’s capital, Bogota. 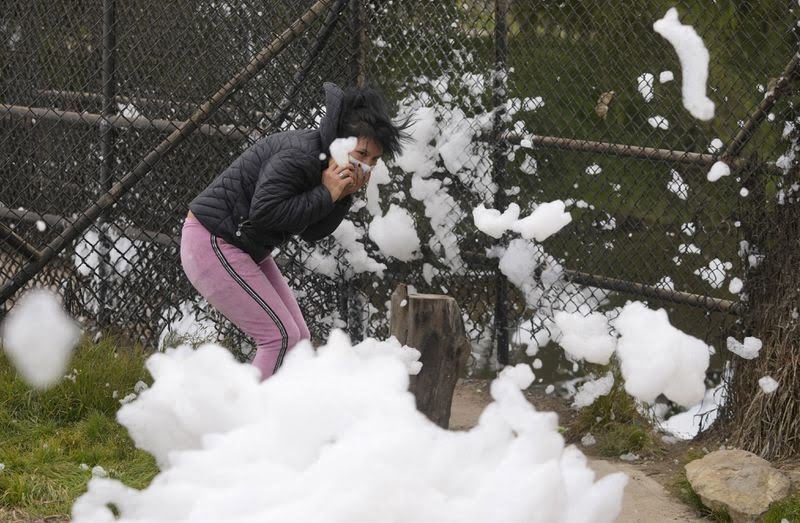 Gonzalo Roa, who has lived in the Los Puentes area for 40 years, said the pollution is causing breathing problems in children.

“We have had this situation for many years,” he said. 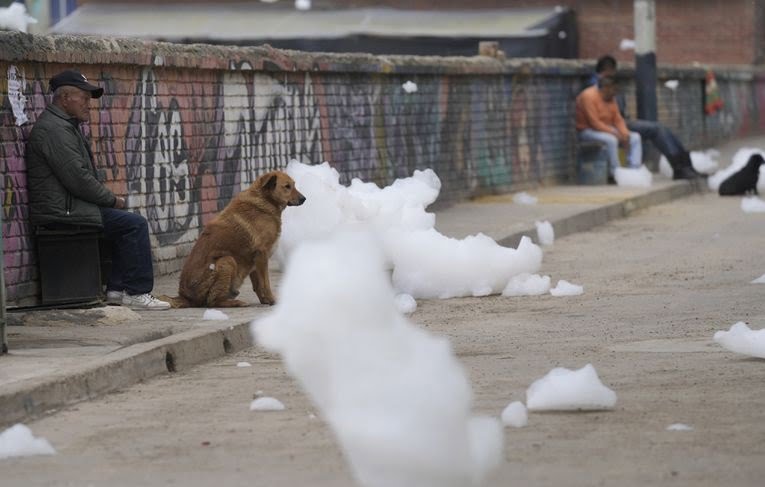 Similar problems exist along other rivers, they say, and warn that if they are not controlled, they will bring problems to public health. 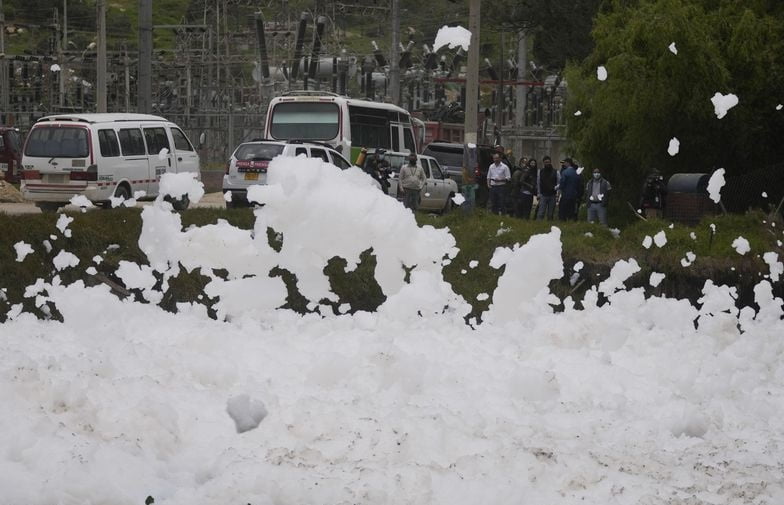 The white toxic foam is partly caused by raw sewage mixing with chemicals found in household detergents at Mosquere, according to local authorities. 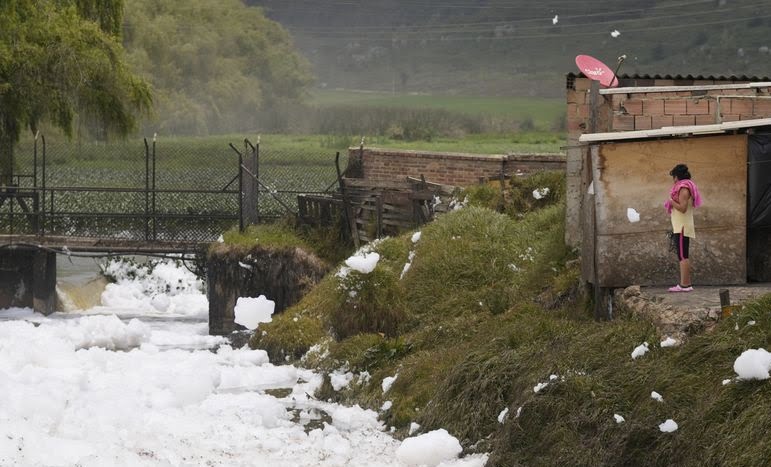 Edwin Garcia, director of the ecological laboratory of the Cundinamarca region, said the authorities are trying to control the problem and have installed a treatment plant.