(ORDO NEWS) — It has become crowded in astronautics – and literally! At first, the test launch of the Boeing CST-100 Starliner could not get into the schedule of free docking ports of the ISS (but then it had more serious problems), and now there is competition on the launch pads.

The first ever fully private tourist flight to near-Earth space “moved” the tests of the SLS rocket. But not for long: the Ax-1 mission has passed all NASA checks and is scheduled to launch on Friday, April 8, 11:17 EDT.

Texas Axiom Space proudly posted the pre-flight briefing on its website the day before the scheduled date. During the press conference, representatives of NASA , SpaceX and a private travel space company answered journalists’ questions.

They reported that the Ax-1 mission was allowed to launch – all checks, checklists and preparatory operations were completed. Even the weather forecast is favorable for the launch (90%), which is rare at this time of year on the coast of Florida.

The only moment that so far worries everyone working on the mission is the meteorological conditions in the spacecraft descent zone in the event of a flight interruption. The forecast is steadily improving, but so far there are a number of sections of the trajectory that do not meet safety criteria. 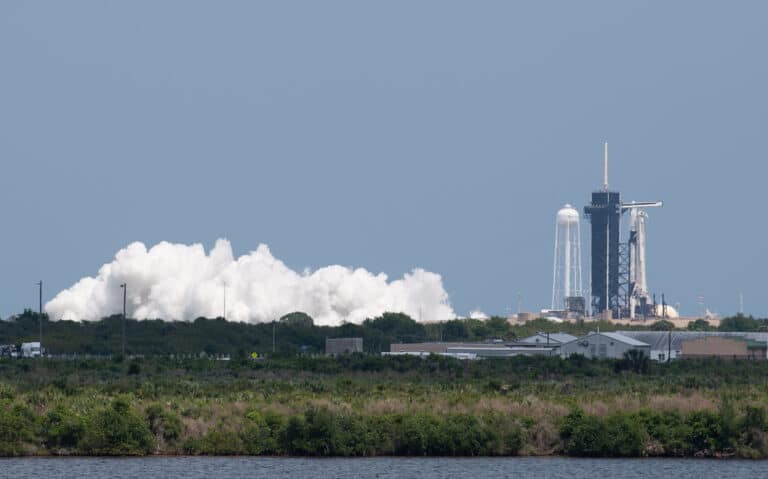 Manned launches of the Falcon 9 have to take into account the weather in three vast regions of the atmosphere at once. And the point here is not the “capriciousness” of the carrier, it is not very different from the brainchild of SpaceX from that of all non-military American missiles.

The first key zone is along the trajectory from the launch pad to the Karman line. Before launch, meteorologists monitor at different altitudes and make sure that the wind or the likelihood of precipitation (especially thunderstorms) does not exceed acceptable limits.

The second, as it should be for any manned flights, is in case the emergency rescue system (CAS) is triggered. Analysts calculate all the main trajectories of the spacecraft in an emergency, and forecasters track the weather along them.

Agree, it will be extremely unpleasant when you “shoot” the capsule to also get into a thundercloud. Finally, the third weather monitoring zone is specific to the Falcon 9 . This is the landing site of the first stage, which is also undesirable to be exposed to strong winds in order to return to the surface of the Earth safe and sound.

The Ax-1 has only two spare launch windows so far: April 9 and 10. If for some reason the launch has to be postponed for a day or two and Axiom Space cannot meet the reserve dates, the company will have to negotiate with NASA again.

On Monday, the 11th, the dress rehearsal for the launch of the first mission of the super-heavy lunar rocket Space Launch System ( SLS ) Artemis I is scheduled. It has already been delayed for several days due to the launch of Axiom Space on Friday: both carriers are located at the neighboring sites of the Kennedy Space Center, LC-39A and 39B.

There are only 2.6 kilometers between the missiles, and when one takes off for security reasons, it is better not to do anything with the second without urgent need.

Under the Ax-1 flight plan , four space tourists will arrive at the International Space Station, stay there for eight days, and return to Earth.

For Axiom Space , this mission is the most important “test of the pen”, during which all the main elements of future flights will be worked out. In the future, the company plans to add several of its own modules to the orbital laboratory, which later will become an independent station.

The US National Aeronautics and Space Administration ( NASA ), in turn, wants to assess, in principle, what it will be like for tourists on the American segment of the ISS.

NASA shared plans for the future of the ISS: what awaits the station before the inevitable finale

NASA shared plans for the future of the ISS: what awaits the station before the inevitable finale 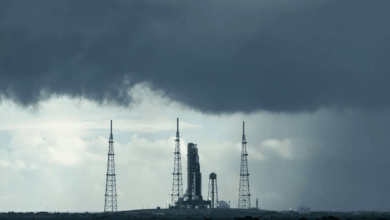 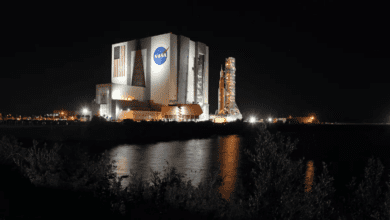