(ORDO NEWS) — On July 2, 2019, a total solar eclipse took place, and the Moon cast a shadow on the surface of the Earth, passing through the southern part of the Pacific Ocean, partially covering Argentina and Chile.

For residents of territories that fell under the moonlight, the day was temporarily replaced by night.

However, the eclipse looked much more interesting from a different angle.

The camera of the tiny Chinese lunar satellite Linjiang 2 observed how the moon’s circular shadow moved across the surface of the Earth.

Recall that “Longjiang-2” was launched in 2018 as part of the Chang’e-4 program, a Chinese automatic interplanetary station for exploring the moon and outer space. Longjiang 2 had a twin brother, Longjiang 1, but it, unfortunately, could not enter the lunar orbit. 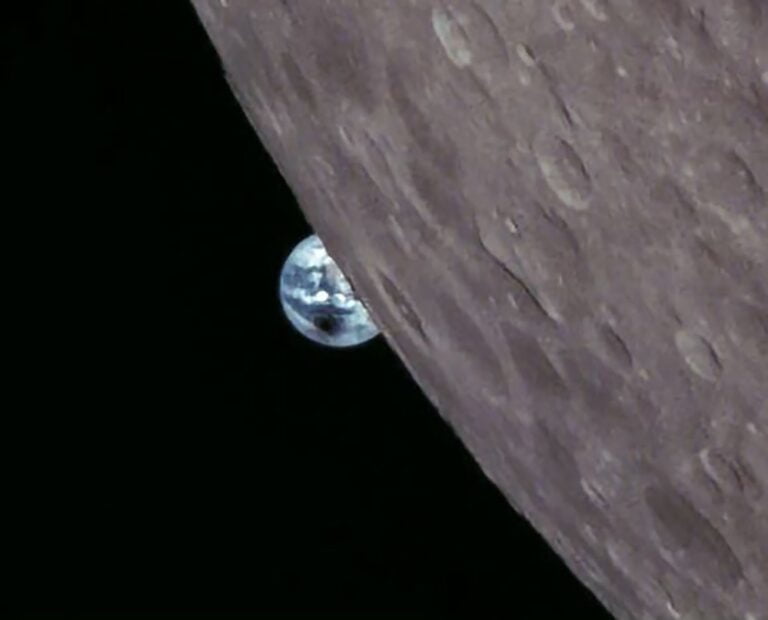 The camera, as well as a small radio transmitter mounted on the satellite, were created by students of the Harbin Institute of Technology.

It is worth noting that the original pictures had a repulsive purple hue, but thanks to the international cooperation of amateur radio astronomers and designers, it was possible to qualitatively process the image, giving it natural colors.

A special contribution to the creation of beautiful photographs was made by graphic designer Jason Major, who takes great pleasure in editing any satellite images. By the way, he does it absolutely free, in the name of science.

An ordinary run turned into a fatal infection for a woman

An ordinary run turned into a fatal infection for a woman