This colossal stream could help explain the anomalously high levels of positron radiation in our Galaxy. Positrons are particles of antimatter and are similar in all characteristics to electrons, but differ from them in the opposite charge. Electron-positron pairs, according to the theory, are born from photons of high-energy gamma radiation.

Astronomers first discovered this stream, or filament, in 2020, but then they were unable to determine the full length of the stream, as it extended beyond Chandra’s field of view.

In the new study, a team led by Antonio C. Rodriguez made additional observations in 2021 using the same space-based observatory and found that the filament was about three times longer than previous observations.

This filament is comparable in length to half the diameter of the full Moon in the sky, making it the longest filament associated with a pulsar observed from the Earth’s surface.

Pulsars are the rapidly rotating remnants of stars that move through the galaxy at speeds of the order of several thousand kilometers per hour. The pulsar PSR J2030+4415 studied in this paper is located at a distance of about 1600 light-years from Earth and rotates at a speed of about three revolutions per second.

According to the authors, as this pulsar moved across the Galaxy, it caught up with the shock wave it generated and propagated in front of it in the intergalactic medium, and the interaction between the magnetic field of the pulsar and the magnetic field of the interstellar medium led to the formation of a “nozzle” of magnetic lines through which positrons leaked into interstellar space.

As a result of the movement of these particles at a speed of about one third of the speed of light, bright X-rays were formed, 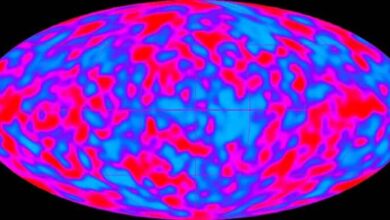 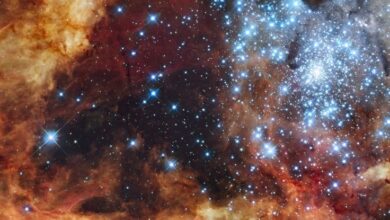 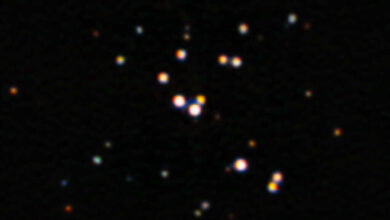 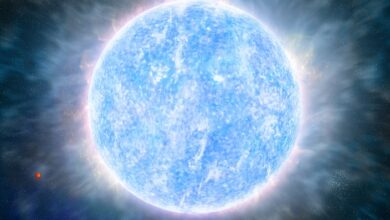