(ORDO NEWS) — Archaeologists working in the West Bank have discovered an ancient “curse tablet”. On a tiny tablet, the size of a postage stamp, is written an appeal to God to curse a person who has broken the word.

The find has not yet passed the dating procedure and has not been verified by independent experts. However, the archaeologists who conducted the excavations believe that the tablet is about 3200 years old.

If this is confirmed, then the found tablet will not only be the oldest cursed tablet found – in fact, it will be the oldest example of Hebrew writing.

“Now we have the name ‘Yahweh’, the biblical God of Israel, in an inscription dating from the 2nd Late Bronze Age.

This is before, according to many skeptics, there was a Bible or even the ability to write down the texts of curses, ”the archaeologists say. 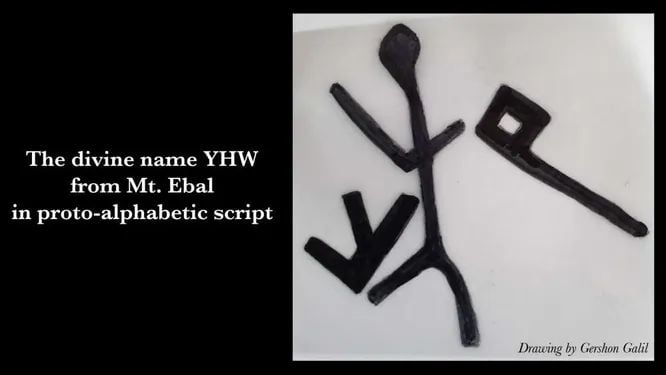 Significantly, the tablet was found by Associates for Biblical Research, which is described as “a Christian apologetic ministry designed to demonstrate the historical accuracy of the Bible through archaeological and biblical research.”

Other researchers not involved in the excavation point out that it does not make sense to discuss the tablet before the peer-reviewed results are published.

“I am generally annoyed by sensational claims about discoveries that supposedly change everything we know about the Bible and the history of ancient Israel,” Israel Finkelstein, an archaeologist and professor emeritus at Tel Aviv University, who did not take part in the discovery.